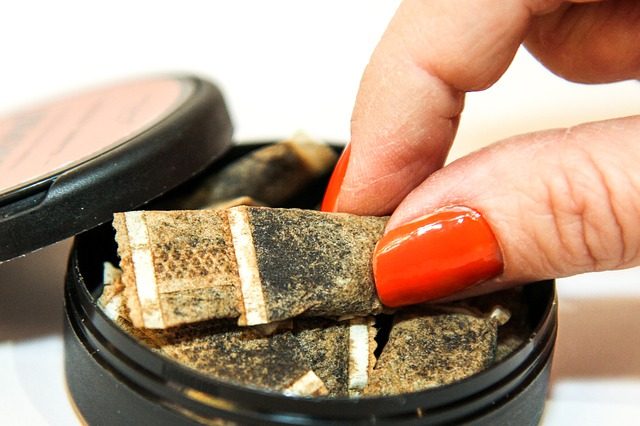 Yet while both countries have witnessed significant drops in smoking rates between 2001 and 2018, the percentage of daily smokers in Australia has decreased from 22% to 14%, while Norway’s rates which at 30% were higher at baseline, have dropped to 12%.

The impact of snus

Moreover, the new data has indicated that while the downward trend of daily smokers among 16-24 year olds remained on the same trajectory in both countries until about 2007, in Australia, the pattern eventually reached a plateau while in Norway it accelerated. How? The drop in Norway coincides with a steady increase in snus use. In Australia, snus and other forms of smokeless oral tobacco remain illegal.

Australia is adopting the wrong approach

One of the strong points he made is that “most smokers are low income,” and therefore amongst other things, safer nicotine alternatives should be priced relatively to their risks in order to encourage smokers to migrate to them.