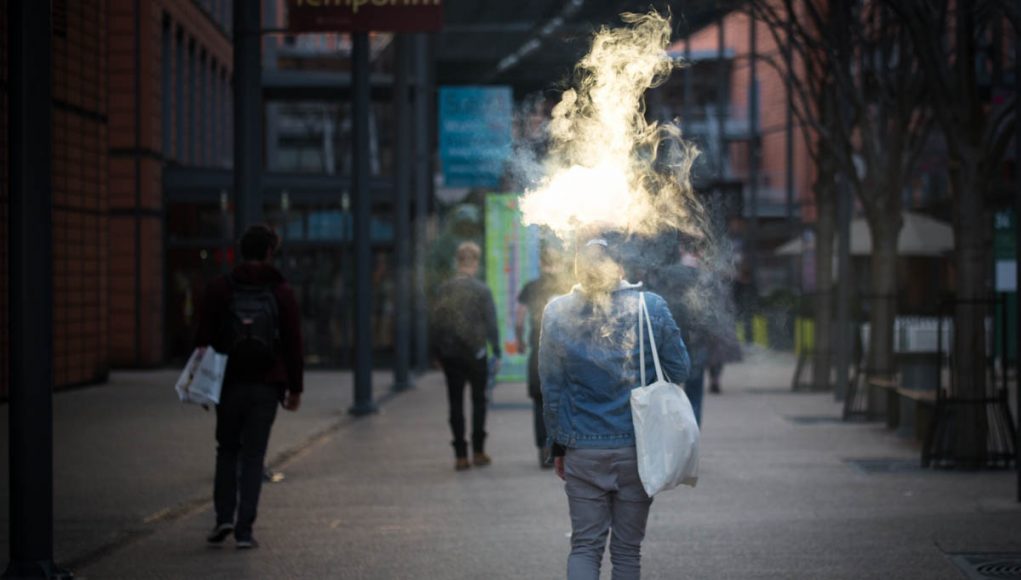 Facebook
Twitter
Pinterest
WhatsApp
Providing an e-cigarette starter kit to smokers experiencing homelessness was found to be cost effective.
While smoking rates in the UK have reached record lows, considerable inequalities remain amongst disadvantaged groups and smoking prevalence amongst homeless adults, remains four times higher than the national average. The objective of this trial was assessing the feasibility of supplying smokers attending homeless centres with free e-cigarette starter kits and estimate parameters so as to inform possible future trials conducted on a larger scale.

As part of this trial, four homeless centres in Great Britain were allocated to either a Usual Care (UC) or E-Cigarette (EC) group. The 32 participants in the UC group, received smoking cessation advice and were offered support by a local Stop Smoking Service. The 48 EC group participants were given a vape starter kit with a 4-week e-liquid supply.

The compiled results indicated that in both groups, depression and anxiety scores declined over the course of the study. However, the group who received vape starter kits indicated more smoking cessation success. “The EC intervention was well received with minimal negative effects and very few unintended consequences (e.g. lost, theft, adding illicit substances),” reported the researchers.

“Substance dependence scores remained constant. Assuming those with missing follow up data were smoking, CO validated sustained abstinence at 24 weeks was 3/48 (6.25%) and 0/32 (0%) respectively for the EC and UC arms.”

“Providing an e-cigarette starter kit to smokers experiencing homelessness was associated with reasonable recruitment and retention rates and promising evidence of effectiveness and cost-effectiveness,” concluded the researchers.

More Research Commending The Effectivity of Vapes For Smoking Cessation