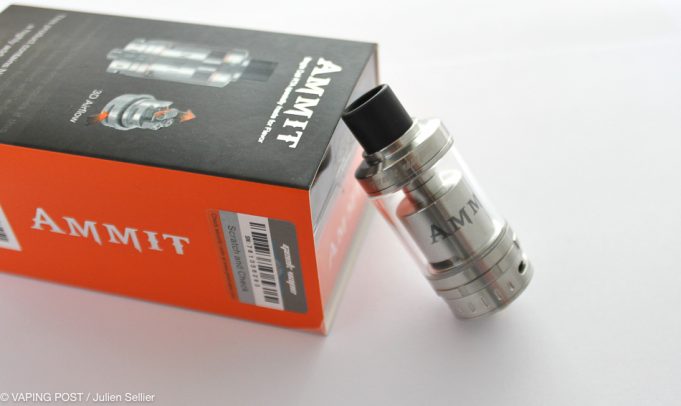 Some retailers are reportedly selling between 600 and 700 disposable devices per week.
Vaping products which do not meet UK standards (such as ones having a nicotine content of over 20mg) are making their way into unsuspecting convenience stores. This is coinciding with the booming demand for some disposable e-cigarette brands such as Elf Bar and Geek Bar, which some sellers are trying to capitalize on.

These disposable devices which are pre-filled with e-liquids and can be discarded after use, are rising in popularity with some retailers reportedly selling between 600 and 700 devices per week. “Products that are illegal for UK resale, such as Geek Bar Pro, have been developed for the American market. You look at the packaging and they literally say ‘For the USA’. Do not touch anything with a nicotine content higher than 20mg,” said a UK retailer as quoted by betterRetailing.

The Daily Mail alleges that over 53,000 devices of the GeekBars brand, a vape company hailing from China, are currently being sold weekly up from approximately 2,000 in May, while thousands of devices are believed to be bought online. The news site added that the hashtag #geekbar has had about 46million views on TikTok, with videos praising the brands ‘yummy flavours’ and jokes about their addictive nature.

The article highlights that the products are not listed on the Medicines and Healthcare products Regulatory Agency register, when retailers are only allowed to sell notified and approved products.

Earlier this year, GeekVape became the official global partner of the world renowned Paris Saint-Germain Football Club (PSG). The Chinese manufacturer said it hopes that with the worldwide presence that will come as a result of this collaboration, new possibilities will open up.

The e-cig manufacturer believes that since PSG is a relatively young football club with a lot of potential, via the partnership the brand will continue to strengthen its position “as a game changer in the world of football backed by its proven track record of fearlessly exploring its potential for growth.” Geek Vape believes that being a combination of sports and competition, football is a sport that encourages a healthy competitive spirit and actions that push the envelope, all qualities that are aligned with the values and beliefs of its brand. #