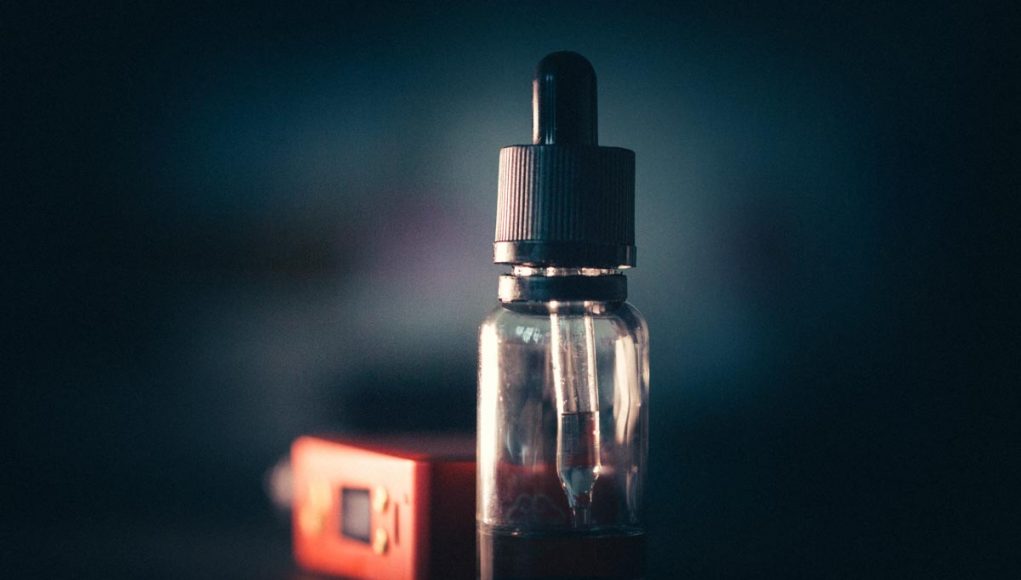 New Zealand’s ‘vape to quit’ smoking cessation programmes are already well established. A strategy that would give this scheme a boost, says Loucas, would be adopting the same initiative as the one currently underway in several UK hospitals, where smoking patients are being given free vape starter kits.

“Our Government is now determined to get Smokefree 2025 back on track. Budget Day on 20 May is the first opportunity to put its money where its mouth is. Our District Health Boards and Maori health organisations have had huge success with switching smokers into vapers. It’s time for the Government to back them more,” said Loucas.

Vape starter kits given out at UK hospitals

Hospitals in Norfolk, London, Leicester and Edinburgh, will be participating in the scheme and corresponding study, where alongside medical treatment and advice, smoking patients will be offered a starter pack consisting of a device, enough e-liquid supplies for a week, and referral to local smoking-cessation services.

Due to start this Autumn, the trial will consist of another group of smoking patients who receive only leaflets with details about local smoking-cessation services. One, three and six months later, the patients in both groups will be asked whether they are still smoking.

Prof Caitlin Notley, who is helping lead the study, at the University of East Anglia, said recruiting people in emergency departments could help encourage smoking cessation amongst people who may have never considered it before.

“Electronic cigarettes mimic the experience of cigarette smoking because they are hand-held and generate a smoke-like vapour when used,” she said “They can be an attractive option for helping people switch from smoking, even if they have tried and failed in the past.”

Loucas commends the UK’s positive approach to tobacco harm reduction via vaping. “The UK leads the way with its positive approach and support for vaping. Public Health England has repeatedly endorsed vaping and has never wavered from its scientific conclusion that it’s 95% less harmful than smoking. Now, the latest Cochrane review reinforces the effective role vaping plays in reducing smoking rates across the globe.”

“Based in the UK, Cochrane is an independent network, involving 130 countries, health professionals, and researchers. With the strategic goal of putting Cochrane evidence at the heart of health decision-making all over the world, it represents the gold standard for high quality, trusted health information,” she added.