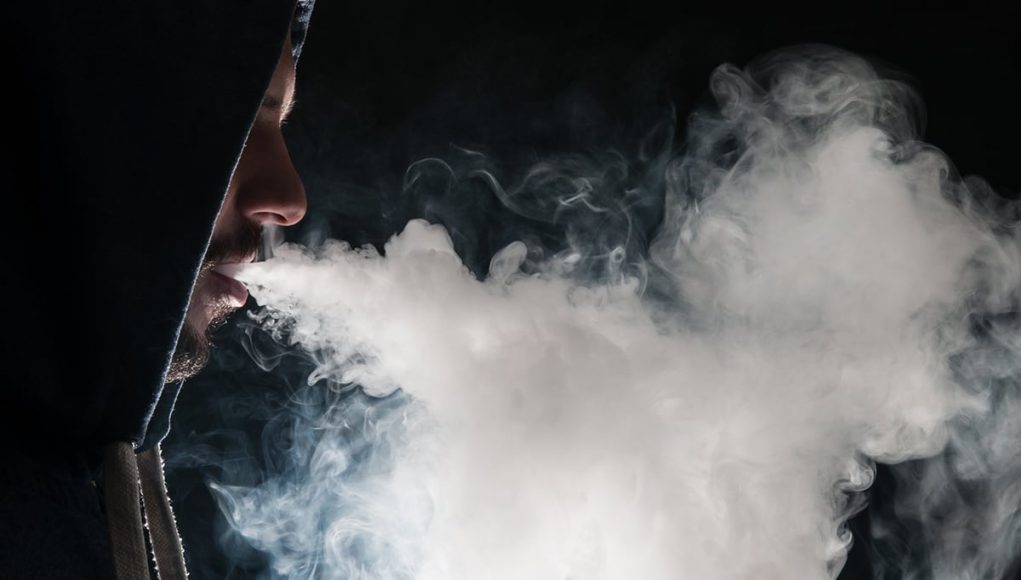 Data gathered across the globe keep indicating that mental health patients are more likely to smoke than individuals who do not suffer from psychological or psychiatric conditions. Moreover, these individuals are more likely to find it harder to quit. To this effect, they benefit greatly from having extra support in relation to smoking cessation and access to safer alternatives, that would at least lessen the chances of them also suffering from smoke-related conditions.

However, an article on the Psychiatrist Times says that risky components such as zinc, lead, chromium, manganese, and copper, have all been identified in various vaping products. Written by Dr. Catherine Striley, an associate professor and Director in psychiatric epidemiology at the University of Florida, the piece adds that while most ingredients found in e-liquids are safe to ingest, they may cause harm in the lungs and cardiovascular system.

Moreover adds the article, nicotine vaping products also come with the risk of nicotine addiction. To this effect, Striley seems to be of the opinion that vaping should be tackled as another addiction, failing to consider e-cigarettes as effective NRTs.

“Nicotine vaping products increase the risk for the same health consequences as any other nicotine exposure: subsequent development of a nicotine addiction; priming for use of other substances; changes in attention, cognition, and impulse control; and increased risk of developing mood disorders. The risk is compounded by the ready availability of vape juices and e-liquids with high concentrations of nicotine, beyond what is found in traditional tobacco products.”

A nicotine dependence has been associated with mood disorders

Rightly, some studies have indicated that when adolescents’ developing brains are exposed to nicotine, they are not only more likely to become addicted to nicotine but also to other substances. Moreover, nicotine has been found to affect the dopamine pathway therefore a dependence has been associated with mood disorders including anxiety and depression, as well as behavioural issues such as impulsivity.

However, the products’ potential as smoking cessation and tobacco harm reduction tools cannot be denied. A recent report by former stop-smoking service manager in the UK, Louise Ross, the third in a series of five, said that nicotine is not what kills smokers and pointed out that it is imperative to improve understanding that e-cigarettes are substantially safer than smoking, and can be used to help smokers quit.

She added that nurses are in an especially good position to promote smoking cessation. Keeping in mind that studies have indicated that smokers respond well to intensive smoking cessation treatments that are tailor made for their needs, health care professionals who understand individual patients’ needs are ideally placed to give ongoing smoking cessation support.

Ross’s paper reflected on the nurses’ role in offering smoking cessation guidance and support, and pointed out amongst other things, that smokers on psychotropic drugs tend to need higher doses of nicotine. “The tar (and not the nicotine) in tobacco smoke also increases the need for higher doses of some psychotropic medications, so stopping smoking enables some people to be prescribed a lower dose and experience fewer side-effects (NCSCT, 2018).”