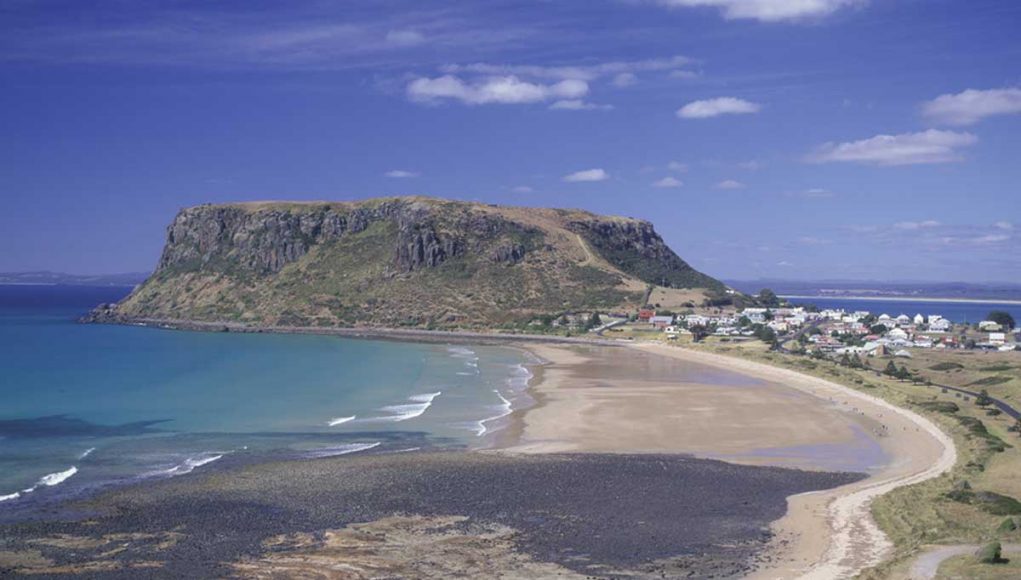 Facebook
Twitter
Pinterest
WhatsApp
“Countries applying progressive Tobacco Harm Reduction policies are enjoying a significant fall in smoking rates.”
As of October 1st, vapers in Australia are only allowed to purchase vaping products from pharmacies via prescription. While retailers in neighbouring New Zealand and most other countries are able to responsibly sell nicotine products over the counter, anyone caught violating Australia’s harsh regulations will face steep fines, and in some cases even imprisonment.

And while tobacco control entities are urging other countries to not follow suit, as Australia’s strategies have just led to an increase in smoking rates, Rockliff is proposing just that. “While we have made some progress to address smoking rates in Tasmania, we’ve also seen attempts to ‘re-normalise’ smoking within our communities, particularly through the use of e-cigarettes, or vaping.”

“To address this considerable and growing health concern, we put a strong framework in place through the Public Health Amendment (Healthy Tasmania) Bill 2017 and the Poisons Act 1971 to regulate e-cigarettes,” he said.

Sadly, the Health Minister went on to add that they will keep on following WHO recommendations. “We will continue to follow the recommendations of the World Health Organization and the Australian National Health and Medical Research Council to have a regulatory framework in place. We will not weaken our existing laws protecting the health of Tasmanians.”

Meanwhile, a recent 59-page white paper discussing case studies in several countries aiming to measure smoking cessation-related progress, has confirmed what THR experts have known all along. Countries following the World Health Organization’s guidance keep struggling with higher smoking rates, than those who do not.

CAPHRA Executive Coordinator Nancy Loucas, said that this significant data coincided with the WHO’s Framework Convention on Tobacco Control (FCTC) COP9 session held earlier this month. “Ultimately, this paper proves countries that embrace vaping, such as France, the United Kingdom, New Zealand and Canada, have witnessed a decrease in smoking rates that is twice as fast as the global average,” she said.