Vaping Post
Home Science Many Smokers With Heart Problems Are Aware of Smoking Risks Yet Don’t... 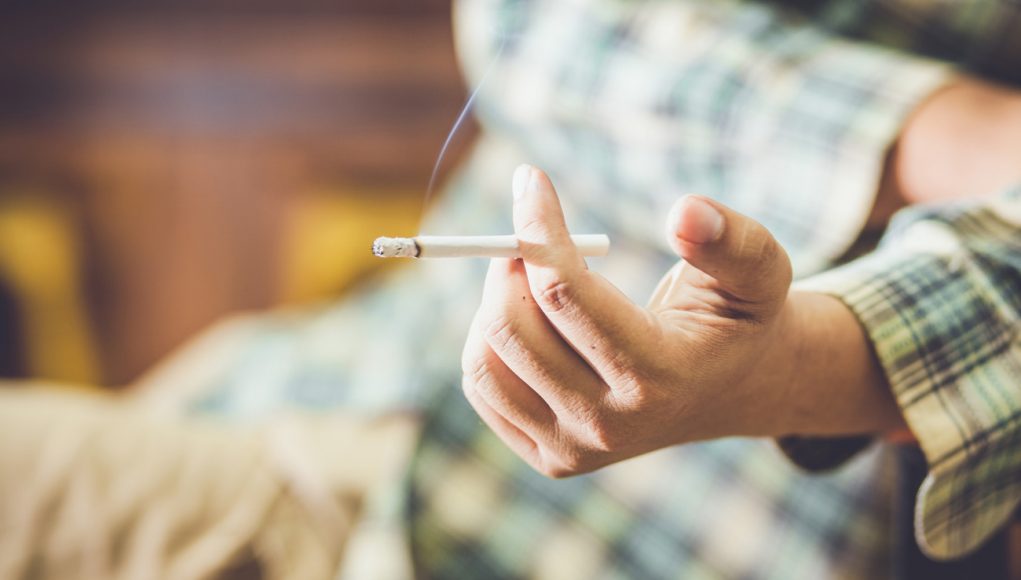 The study titled, “Tobacco Use Prevalence and Transitions From 2013 to 2018 Among Adults With a History of Cardiovascular Disease,” analyzed survey responses from the Population Assessment of Tobacco and Health Study (PATH) to compare tobacco use rates over time. The participants included 2,615 adults (ages 18 or older) with a self-reported history of heart attack, heart failure, stroke or other heart disease, and they all completed four surveys over a course of four to five years.

“Factors associated with tobacco use were younger age, male sex, had lower education level, and lack of knowledge about the association between smoking and CVD. Men with prevalent CVD were less likely to use e‐cigarettes compared with women. Among cigarette users with CVD, transition rates between Waves 1 and 4 demonstrated <5% decrease in cigarette, with a 0.5% increase in e‐cigarette use. Only ≈10% were in formal tobacco cessation programs,” added the researchers.

After analyzing all the data, the researchers concluded that despite being aware of all the harmful cardiovascular effects that come with smoking, about one fourth of adults with prevalent CVD use tobacco products and only few quit smoking over the 4 waves of the PATH data set.