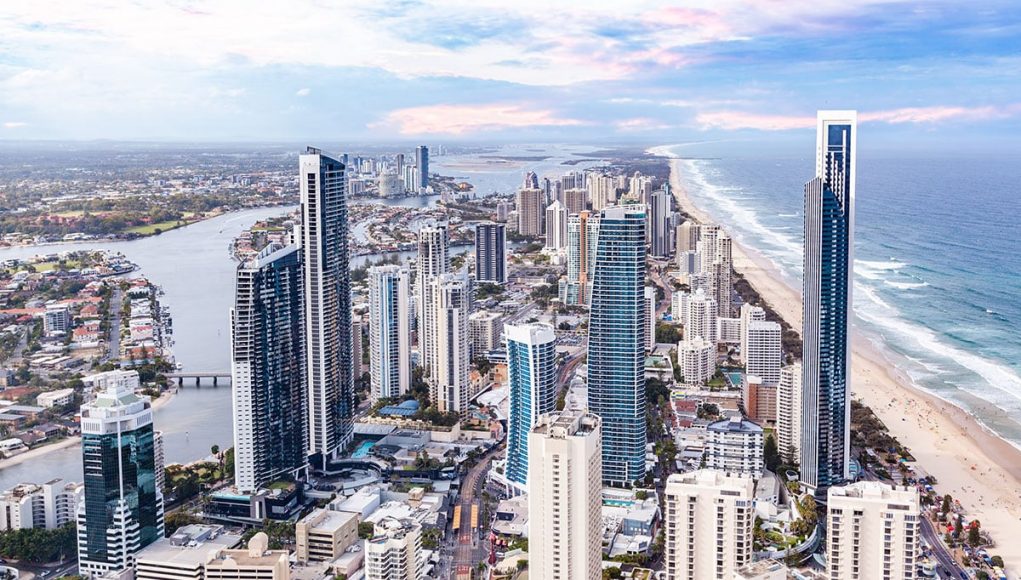 Facebook
Twitter
Pinterest
WhatsApp
New TGA guidelines say that individual pharmacies and pharma groups will be able to inform the public about locations where users can get the products, and the type of products available.
As of last October, Australian vapers are not able to purchase e-liquids at regular retailers as in other countries. A release by the independent data analysis resource for the tobacco-alternatives industry ECigIntelligence ahead of the ban, had highlighted that  given that the products will be held in pharmacies’ dispensary areas, restrictions related to stock quantities remain unclear. The Australian Tobacco Harm Reduction Association (ATHRA) had confirmed that right before the ban went into effect, the permitted stock quantities for pharmacies were still unknown.

Meanwhile, the Australian Therapeutic Goods Administration (TGA) has announced that as exclusive retailers of the products, pharmacies are allowed to advertise them through certain media. The TGA guidelines also mention that individual pharmacies and pharma groups will be able to inform the public about locations where users can get the products, and the type of products available.

In New South Wales, state law enforcers have been conducting spot checks at convenience stores, petrol stations and tobacconists by enlisting undercover teenagers to attempt to purchase the products.

Vicky Sheppeard, from the public health unit at South Eastern Sydney Local Health District, said the spot checks were prompted by a rise in vaping among high school students, which she said had increased significantly in 2021. “We are speaking with principals who are very aware and concerned that there are growing numbers of young people vaping,” she said.

“Unfortunately we understand that, while the use does increase with age, it is not limited to the younger students, and we have had reports of children in primary school vaping.” Earlier this year, a TGA spokeswoman explained that such criminal offences may result in civil penalties and fines up to 5,000 penalty units for an individual, up to $1,110,000  and 50,000 penalty units for a corporation caught selling the products unlawfully, which is up to $11,100,00.

Australia: Fines of up to $11 Million For Business Caught Selling Nicotine Vapes