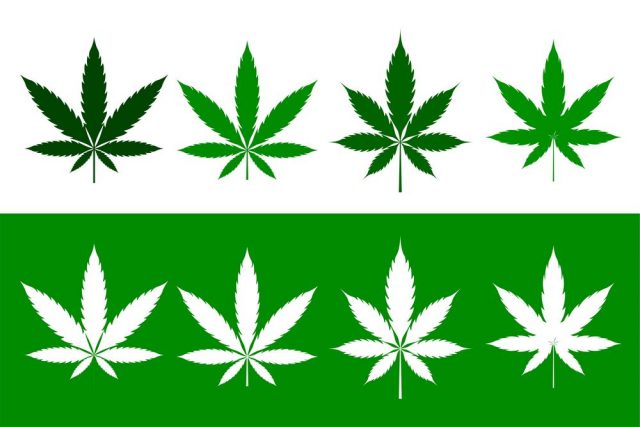 Marijuana legalization is facing several roadblocks in the midwestern US. Ohio is an excellent example of the division.

COLUMBUS, Ohio — A report by the local newspaper Columbus Dispatch indicates that marijuana legalization efforts in the state of Ohio are looking foul as the odds for the passage of landmark state legislation are being held up by Republican leaders.

Dispatch state government reporter Jessie Balmert notes that the Republican Party-controlled Ohio state legislature, at least the body’s leadership, has no interest in legalizing the use of recreational marijuana at the current point in time. Instead, leaders of the GOP in the state legislature wish to push the question of marijuana legalization to the will of the voters.

“I don’t want anybody to misunderstand my position,” notes Senate President Matt Huffman, R-Lima, via remarks to the state Senate. “I’m not going to bring it to the Senate floor. And if that means people want to go put it on the ballot, have at it.”

Senate President Huffman refers to the legislative efforts of special interests groups like the Ohio-based Coalition to Regulate Marijuana Like Alcohol to effectively legalize the plant and initiate a legal market for recreational use across the Buckeye state.

Huffman’s blocking of the proposal indicates that the GOP establishment intends to block differing points of view on the issue. This is problematic given that the coalition and Republicans across the state and the United States favor the legalization of marijuana for recreational and medicinal use.

Instead, the coalition will counter the anti-marijuana segment in the state legislature by submitting a valid petition of signatures to the state government to consider the proposal.

The proposal would allow Ohio citizens aged 21 years or older to buy and possess up to 2.5 ounces of cannabis and 15 grams of concentrated derivatives. Also, the proposal would permit up to six plants per person and no more than 12 plants grown per household with more than two adults in the dwelling in question.