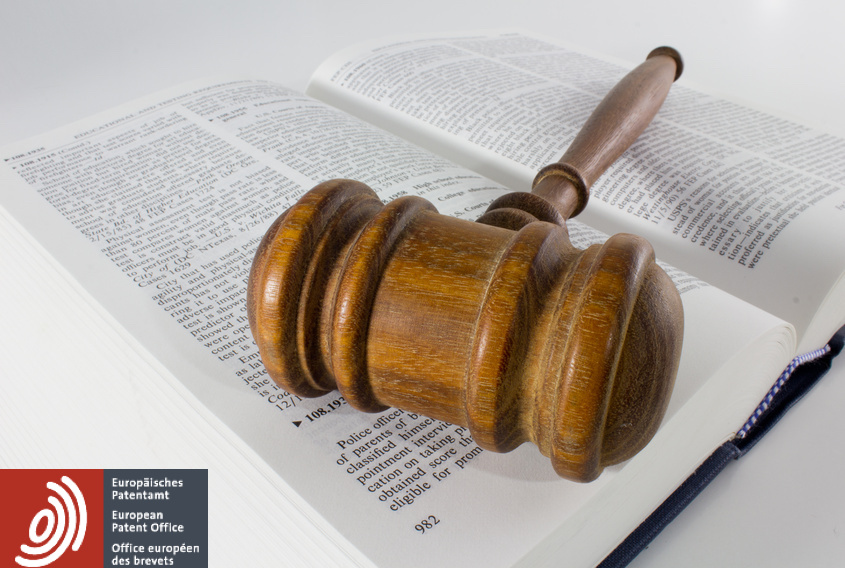 Facebook
Twitter
Pinterest
WhatsApp
This court decision came at a time when Juul still awaits the FDA’s verdict about their PMTAs.
Among the multiple lawsuits thrown at Juul/Altria, in 2020, the businesses were accused of racketeering for reportedly marketing their products directly to youth. Both companies maintain that they have never done such a thing, and insist that their marketing strategies have evolved drastically since the launch of Juul devices on social media.

In another recent lawsuit, the Federal Trade Commission (FTC) alleged that the two companies had violated antitrust laws. However, on the 15th of February the judge assigned to the case ruled that Altria can keep its 35% stake in the vape company.

This court decision came at a time when Juul still awaits the FDA’s verdict about their PMTAs. In fact, anti-vaping politicians and groups have been pressuring the FDA to flat out reject any PMTA applications by Juul. The American Lung Association (ALA) and the Campaign for Tobacco-Free Kids have recently said they are “deeply disappointed” that the FDA is still studying a percentage of the applications, including Juul’s. ECigIntelligence revealed that the Campaign for Tobacco-Free Kids has gone as far as saying that it intends to take the agency to court if it did not “immediately clarify” the timeline ans reason for its actions.

Juul and Altria take a hit due to pending PMTAs

Given this uncertainty, and the fact that over the years Juul has been plagued by lawsuits, adverse health claims and accusations of targeting younger consumers, last October Altria stock (NYSE: MO) dropped by 3% and was at one point trading at $49 per share.

And while some entities have demonized Juul for partnering with the tobacco company, some tobacco harm reduction experts, such as former ASH (UK) director Clive Bates, have a different take on the disruptive impact that this partnership has had on the US tobacco market. “The greatest risk is that Altria could try to use its interest in Juul to limit competition from vaping products and thus protect its ultra-lucrative cigarette business. But the FDA and many mainstream anti-tobacco groups are already doing that for them.”