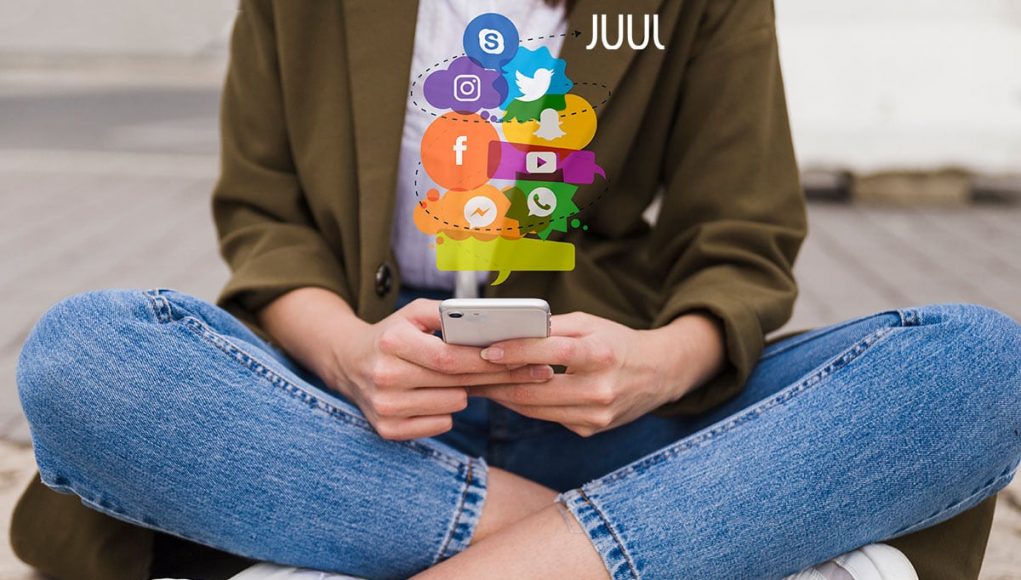 Juul has been incessantly accused by lawmakers, health entities and angry parents alike, of fueling the current alleged teen vaping “epidemic”. Since its merger with Altria, the manufacturer has understandably lost credibility as having harm reduction at heart.

To this effect in the past months, the San Francisco-based manufacturer has been the recipient of multiple lawsuits from different entities. One of the latest ones has been by the state of Pennsylvania, whose Attorney General Shapiro has accused Juul of misleading the public and seeking a statewide ban on all Juul products, including tobacco-flavored ones.

The study found that the amount of Juul-related tweets increased by 67 times during this period, from 18, 849 in the first quarter of 2017, to 1, 287, 028 in the last quarter of 2018.
Meanwhile, the study titled, “At the speed of Juul: measuring the Twitter conversation related to ENDS and Juul across space and time (2017-2018)” aimed to measure the social media conversation about ENDS like Juul, with the aim of determining their implications for public health.

The researchers set in place search filters to collect Juul and other ENDS-related data from Twitter from 2017 to 2018, using Gnip Historic PowerTrack. “Trained coders labelled random samples for Juul and ENDS relevance, and the labelled samples were used to train a supervised learning classifier to filter out irrelevant tweets. Tweets were geolocated into US counties and their fitness for use was assessed,” explained the study Abstract.

Juul’s presence grew in line with the business’s expansion

The researchers concluded that despite the FDA interventions and multiple lawsuits against the manufacturer, Juul’s presence on Twitter and social media in general, grew exponentially and spread across the entire country, in line with the time when the brand was expanding.