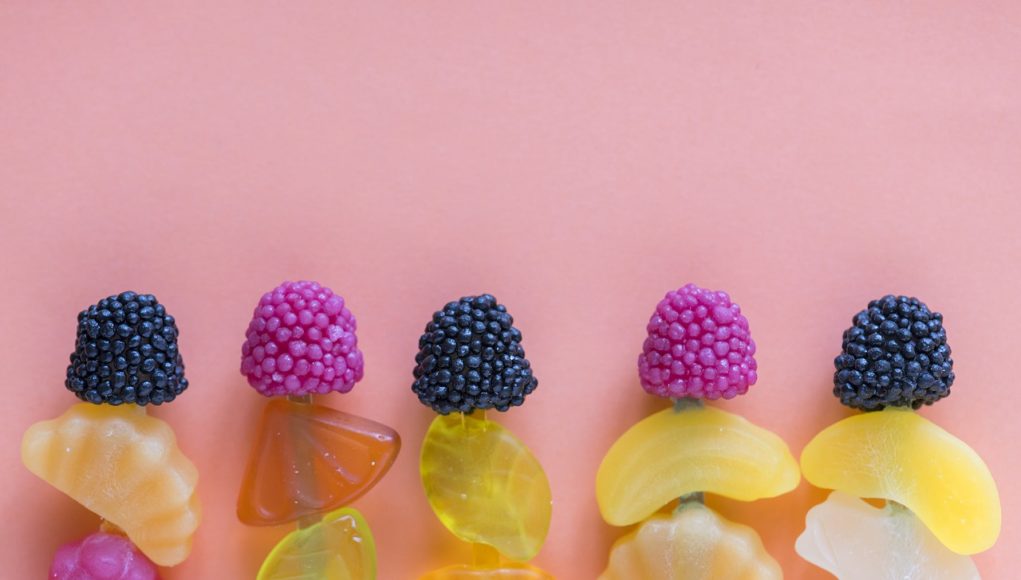 In 2009, the federal Smoking Prevention and Tobacco Control Act had prohibited flavours, including fruit and candy flavouring in combustible cigarettes, but allowed them in e-cigarettes.

While in 2020, House Bill 2457 called the Reversing the Youth Tobacco Epidemic Act of 2020, would have banned the sales of all flavoured tobacco and vaping products across the State. The bill would also make it unlawful for any retailer to label their products inaccurately, mention any flavours in the labeling and/or market the products in a way that makes them more appealing to teens. This proposal was followed by others, the most recent being House Bill 1570.

The changes in the proposal include multiple mandates for reporting and testing requirements from state agencies, that advocates say would just make it difficult to enforce the ban. “It’s disheartening to us that something that is so serious would be compromised by these amendments,” said Amanda Fernandes, policy and advocacy director for the Hawaii Public Health Institute. “It is a very common tactic for the tobacco industry to lobby for these types of poison pills to be inserted into otherwise good tobacco policy.”

In other news, the state’s Department of Health said that a 2019 survey report suggested that about 31% of high school students in Hawaii are regular vapers. The report indicated that approximately 18% of students say they also vape on a regular basis, with that number being higher in neighboring islands, at almost 36% in the Kauaʻi and Maui counties.

Most Hawaii vapers are girls

Meanwhile, the Department of Health’s 2019 Youth Risk Behavior Survey, had indicated the majority of teen vapers are girls, at a total of 33.9% in the past 30 days, compared to 27.4% of males. Moreover, the percentage of female middle school students who vaped in the previous 30 days was also higher, at 20.2% to 15.2%.

In response to these figures, the state DOH announced it is launching a new vape campaign, which aims to inform teens of vaping risks. This campaign will be released on popular social media apps such as Instagram and TikTok.

Youth Vaping On The Rise In Hawaii, Reports Data