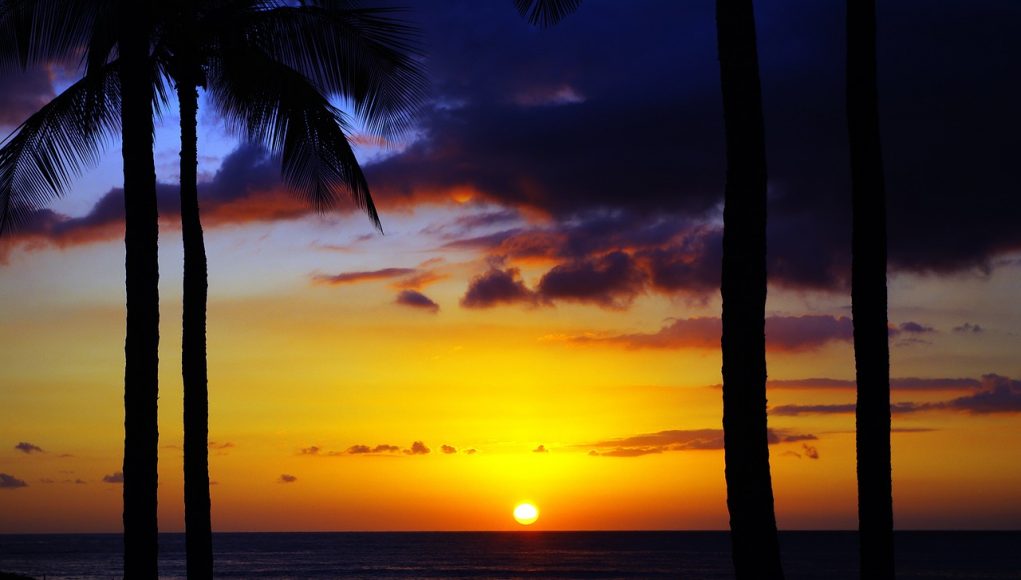 Research has confirmed that restricting e-liquid flavours may discourage smokers from switching to the proven safer alternatives which could save their life.

Rep. Sylvia Luke, chairwoman of the House Finance Committee, said that the rise in teen vaping is a “really tough issue”.  However the committee deferred the bill and passed another one which would raise fines for underage possession of e-cigarettes and raise taxes on vaping products.

Rep. Scot Matayoshi said that in his opinion raising fines will help deter teens from vaping. “I don’t feel like that the rights of adults to smoke flavored e-cig liquid outweighs our obligation to protect kids from getting addicted to a substance that’s made to be addicting,” he said.

Meanwhile, a recent large scale peer reviewed study published in the Harm Reduction Journal last Summer, seemed to confirm that restricting e-liquid flavours may discourage smokers from switching to the proven safer alternatives which could save their life.