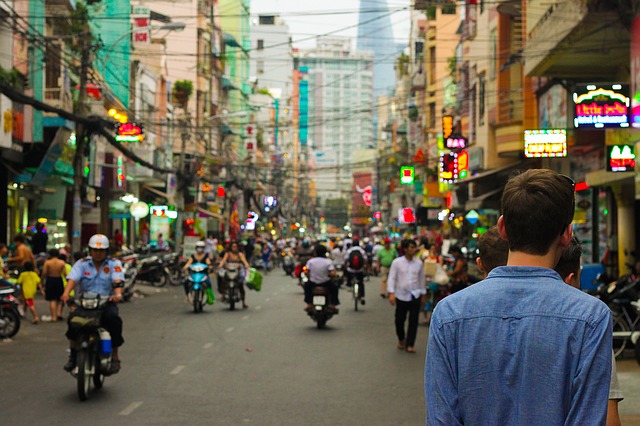 In Thailand, a ban on the import, export, sale and possession of vaping products has been in place since November 2014. Anyone caught breaking this law was to have their products confiscated and fined or sent to prison for up to 10 years if convicted.

Despite strong opposition from local health activists and anti-smoking campaigners, last December MP Chaiwut Thanakamanusorn said he was exploring ways to legalize the sales of e-cigarettes. He was quoted by The Bangkok Post as saying that he believes vaping could be available as a safer alternative for those who are struggling to quit smoking. Moreover, he said, local tobacco growers and the Tobacco Authority of Thailand would benefit greatly if the tobacco industry were transformed into a more sustainable alternative.

In January, the minister reaffirmed his stance at a gathering where people were campaigning at the ministry. He reiterated that the legalization of e-cigarettes would enable the country to profit from tax revenue as well as offering a safer option to quit smoking. He had added that a working group will be set up to analyze whether e-cigarettes can be legalized for smokers seeking an alternative to help them quit.

The current ban to remain unamended

However, looks like the current ban on the products will remain in place, as the health ministry yesterday advised against lifting it. “The continued ban on all types of electronic cigarettes used for vaping will “help protect non-smokers from health hazards,” Health Ministry Perm-Sec Kiattipoom Wongrachit said recently at a meeting of the government’s tobacco board. “The ban on the sale of e-cigarettes is an important measure to protect children from victimization,” he added.