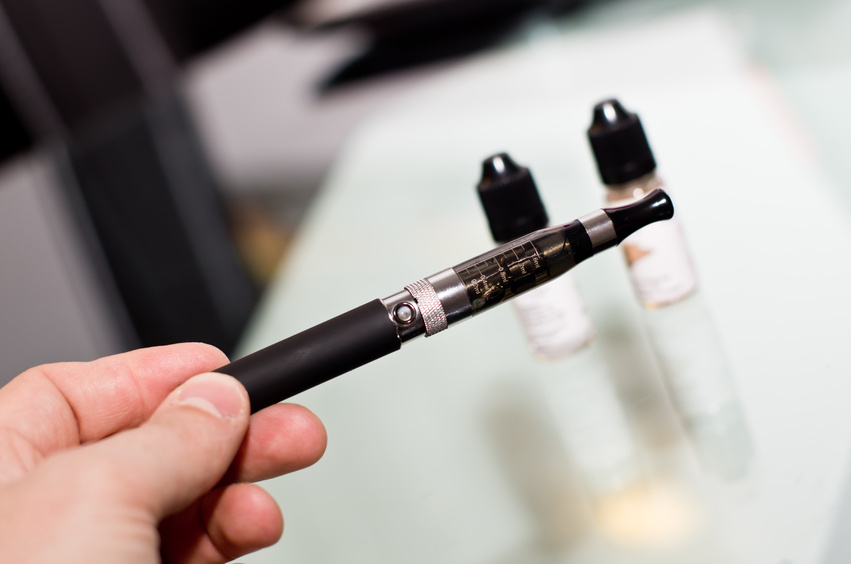 This announcement comes despite strong opposition from local health activists and anti-smoking campaigners. The 13th Asia Pacific Conference on Tobacco or Health (APACT) which took place virtually from Bangkok earlier this month, presented a line up of speakers renowned for their irrational stance on tobacco harm reduction including the use of e-cigarettes as smoking cessation tools.

“APACT has wheeled out a totally predictable programme and line up of speakers who share an irrational and untenable position against safer nicotine products such as vaping. Also, in common is that many, if not most, are longtime Bloomberg grant recipients or indirect beneficiaries. Preaching to themselves in their echo chamber, they continue to ignore all the science and the harm they are causing consumers,” explained the Coalition of Asia Pacific Tobacco Harm Reduction Advocates (CAPHRA).

Meanwhile, Minister Chaiwut was quoted by The Bangkok Post as saying that he believes vaping could be available as a safer alternative for those who are struggling to quit smoking. Moreover, he said, local tobacco growers and the Tobacco Authority of Thailand would benefit greatly if the tobacco industry were transformed into a more sustainable alternative.

On the contrary, the National Alliance for a Tobacco-Free Thailand (NATFT), has issued a statement calling on the government to increase efforts to protect the public from all forms of tobacco products. “Various elements of society, both government and non-government, have been working hard to reduce the number of smokers, so legalising e-cigarettes will only exacerbate the situation,” said NATFT chairwoman Dr Somsri Pausawasdi.

A 2019 survey released at the annual Global Forum on Nicotine (GFN) in Warsaw, ranked Thailand the worst country in the world to be an e-cigarette user in, and Australia the second worst.

“Thailand has a draconian approach with tourists as well as local people regularly getting arrested for vaping. Police often search vehicles at roadblocks for e-cigarettes and then use them to extract fines. This is not just terrible for Thai smokers who want to quit but also makes it a country to avoid for the tens of millions of tourists and business people around the world who vape,” said Asa Ace Saligupta who runs the Ends Cigarette Smoke Thailand (ESCT) consumer group at the time.

One correction needed. Possession is not illegal. The problems occurred from corrupted police officers who wrongly interpreted the ban on importing, manufacturing and/or distribution and wanted bribe money from those who doesn’t know.