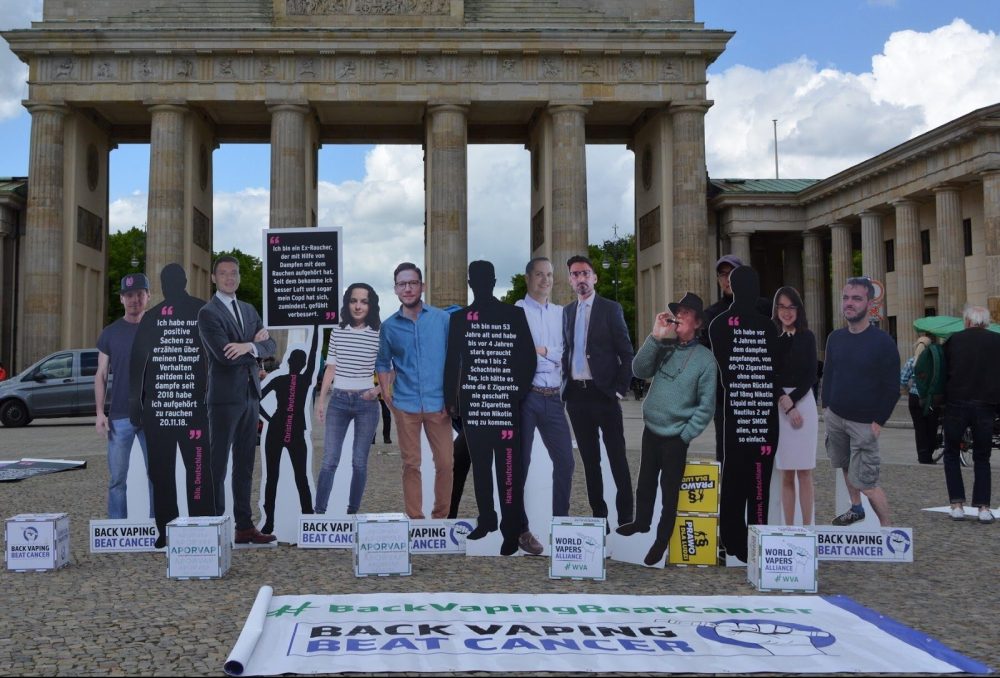 The World Vapers’ Alliance’s (WVA) general aim is providing a platform for all vapers to make their voices heard. To this effect, the WVA ambassador program is free of charge, and designed to nurture stronger connections between vape shop owners and their customers, especially those who are actively involved in the fight for tobacco harm reduction.

“At World Vapers’ Alliance, we represent consumers around the globe and want to bridge the gap between activists, vape shops and consumers. Most vape shop owners are passionate vapers and are helping people to quit smoking every day. They should be lauded, but instead, they are hit by bad regulation as much as we, consumers, are,” said WVA community manager Liza Katsiashvili.

Interested parties are encouraged to apply, and anyone enrolled in the Ambassador Program will avail from a number of advantages. Namely, they will have access to the regular distribution of breaking news about vape regulations, get featured on the WVA Ambassador locator map, have priority access to WVA merchandise, be invited to co-host community events, and also have the opportunity to connect with a global network of vapers and vape businesses and organizations.

“We want to connect them even closer with consumer activists. Vape shops won’t be members of our organisations, but as ambassadors, they can become multipliers of our common message: vaping saves lives,” said Katsiashvili.