Vaping Post
Home Science The AHA Claims That Young Vapers Have a 15% Higher Risk of... 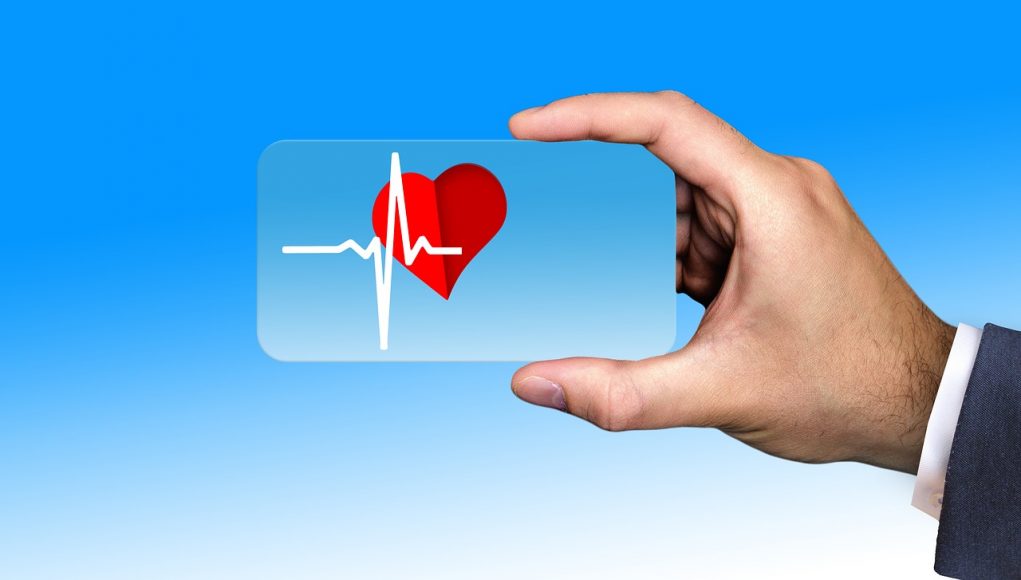 The research team reported that although smokers were more likely to suffer from stroke, vapers had a 15% higher risk of having a stroke at a younger age. “The public needs to know that the safety of e-cigarettes have not been proved to be safe and should not be considered as an alternative to traditional smoking especially among people with existing risk factors such as history of heart attack, high blood pressure and high cholesterol,” said the study’s co-lead author Urvish K. Patel, M.D., M.P.H., research scholar and chief education officer in the department of public health and neurology at the Icahn School of Medicine at Mount Sinai in New York City.

EurekAlert summarized the findings as follows:

However, one important factor that the research team has clearly left out is that most vapers are ex-smokers. The paper fails to disclose whether the stroke happened while current vapers who are former smokers, were vaping or smoking. It also fails to take into account that given the proven relative safety of the products, the stoke is precisely what may have urged many of the smokers to switch to vaping.

In fact, 2019 study and conference abstract had referred to a study with similar conclusions, “Daily e-cigarette use, adjusted for smoking conventional cigarettes as well as other risk factors, is associated with increased risk of myocardial infarction.” The media coverage of the conference abstract stated that “E-cigarettes linked to higher risk of stroke, heart attack, diseased arteries.”

Farsalinos explained that being cross-sectional surveys, meaning that they asked participants if they have heart disease and if they use e-cigarettes, the studies provide no information as to whether the participants initiated e-cigarette use before or after the development of the disease, or for how long. This means that the participants could have easily started vaping following a heart disease diagnosis, in order to quit smoking and improve their health.

A correlation does not equate to a causation

“This is simple, basic knowledge for a medical student, let alone for acknowledged scientists. And they know that the statements about “increased risk” are wrong.”

The researcher underlined that explaining the correlation between these two factors the way that these studies did, would be similar to the association between ever using medications to lower cholesterol and having a heart attack. Farsalinos pointed out that when looking for such a correlation, of course it was found that ever use of anti-cholesterol medications was associated with a 115% higher odds (more than double the odds) of having had a heart attack.

“Should we claim that “Ever taking prescribed medicine to lower cholesterol, adjusted for having hypercholesterolemia as well as other risk factors, is associated with increased risk of heart attack”? Of course not, that would be absurd,” he said.

Study Looks Into The Relationship Between Tobacco Use and Heart Health