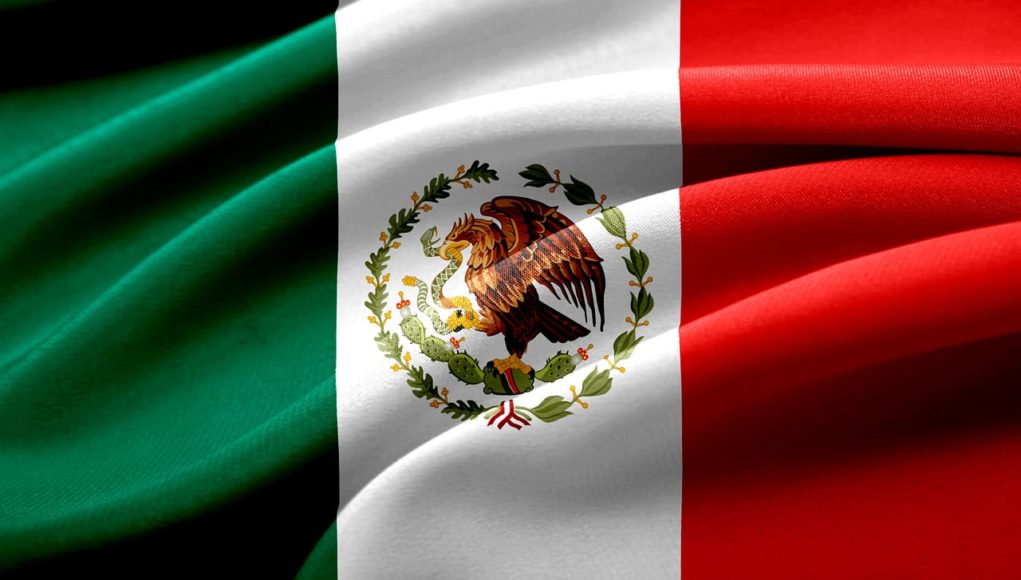 President Andres Manuel Lopez Obrador said that the claim that the products are a safer alternative to cigarettes is a “lie.” “The vapors are also harmful for health,” added Lopez Obrador, on signing the ban on World No Tobacco Day.

He went on to show a pink vaping device to illustrate how the products are intended to appeal to young people. “Look at the color, the design,” said Lopez Obrador. Mexico had already banned the import and export of vape devices and cartridges last October, but since then many businesses had continued to sell their inventory. The new ban covers “the circulation and marketing of these new products,” added Obrador.

Meanwhile last year, Mexico’s Chamber of Deputies passed a landmark bill legalising the recreational sales of marijuana. Obrador’s party strongly backed the proposal, and an article on Politico had explained that this bill would be “sandwiching the U.S. between the world’s two biggest legal marijuana markets,” and put pressure on the US to follow suit.

“My guess is at some point that drives the push to decriminalize or legalize,“ said Andrew Rudman, director of the Mexico Institute at the Wilson Center, pointing out that a majority of U.S. House members now represent states with legal markets. “I think Mexico probably gives more impetus to something that might have happened anyways.”