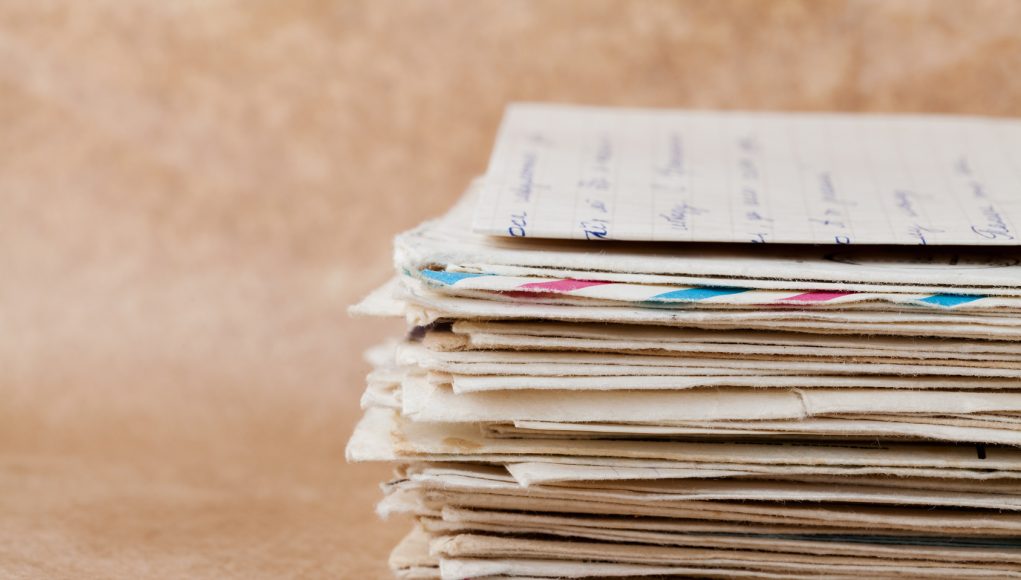 SB 2239 aims to regulate the importation, manufacture, sale, packaging, distribution, use and consumption of e-cigarettes and heated tobacco products (HTPs).
President of the San Juan Medical Center Staff Association, Dr. Romeo Luna Jr., highlighted the relative safety of vaping products. “The scientific consensus from medical experts and public health regulators around the world is that vapor and heated tobacco products are less harmful than cigarettes,” said Dr. Luna who is also a practicing surgeon at the Cardinal Santos Medical Center.

“This simply means that for the 16 million Filipino smokers who cannot stop smoking, there is now a better and less harmful alternative for them,” he added

Similarly, international tobacco harm reduction experts have commended the bill as it awaits President Rodrigo Duterte’s signature. “The world is watching as the Philippines Senate looks set to approve the most progressive and risk-proportionate vaping legislation in Asia Pacific. We’re hoping other countries in the region will then follow their lead,” said Nancy Loucas, the Executive Coordinator of the Coalition of Asia Pacific Tobacco Harm Reduction Advocates (CAPHRA).

However, Health Secretary Francisco Duque hopes and believes that President Rodrigo Duterte will not sign the bill. “I am concerned with this vape bill. Ang end goal namin is it will not be enacted into law, kung mavi-veto sana. I doubt the president will even sign that bill into law,” he said, adding he has been in constant communication with the Office of the President.

Duque added that claims that the products may help smokers quit and reduce harm are not true, and that they actually lead to other other addictions such alcohol and marijuana use. “Because of this commercial interest, kung ano ang tingin nila na maibo-blow up nila na ito ang kagandahan ng vape, gagawin nila iyan. Of course that is self-serving claims which cannot stand the scrutiny of science,” he added.

A recent survey conducted in the Philippines by an Asian research network, found that nine out of ten, or 90%, of local smokers would be in support of a public health strategy that endorses the use of safer nicotine alternatives such as e-cigarettes for smoking cessation.

Conducted by ACORN Marketing & Research Consultants and commissioned by consumer advocacy group Vapers PH, the study confirmed the wide public support for tobacco harm reduction. “Majority have positive perception, would consider switching to e-cigarettes and heated tobacco products, and would like to have greater access to accurate information about these products,” said ACORN.