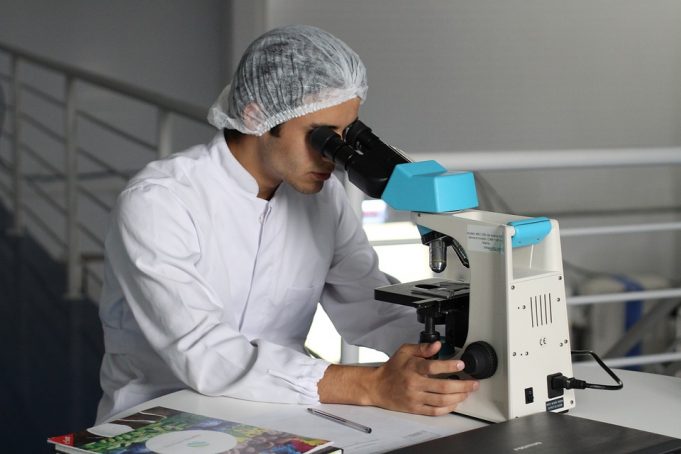 The research team established the reliability of results and the robustness of conclusions by replicating the authors’ experimental protocols and then also validating via different methods. After human bronchial epithelial cells (NCI-H292) were exposed to cigarette smoke and e-cig vapour, the researchers assessed the inflammatory cytokines interleukin-6 and interleukin-8 and the remodeling mediator matrix metalloproteinase-1.

The researchers confirmed that almost 80% of cytotoxic effects are due to volatile compounds in the vapor phase of smoke. To this effect, they confirmed the reduced cytotoxic effects of ENDS aerosol. However, the data gathered on inflammatory and remodeling activity triggered by smoke differed significantly from those in the original reports. Considering the independent data gathered from multiple laboratories, the study confirmed the reduced toxicity of ENDS compared to cigarettes.