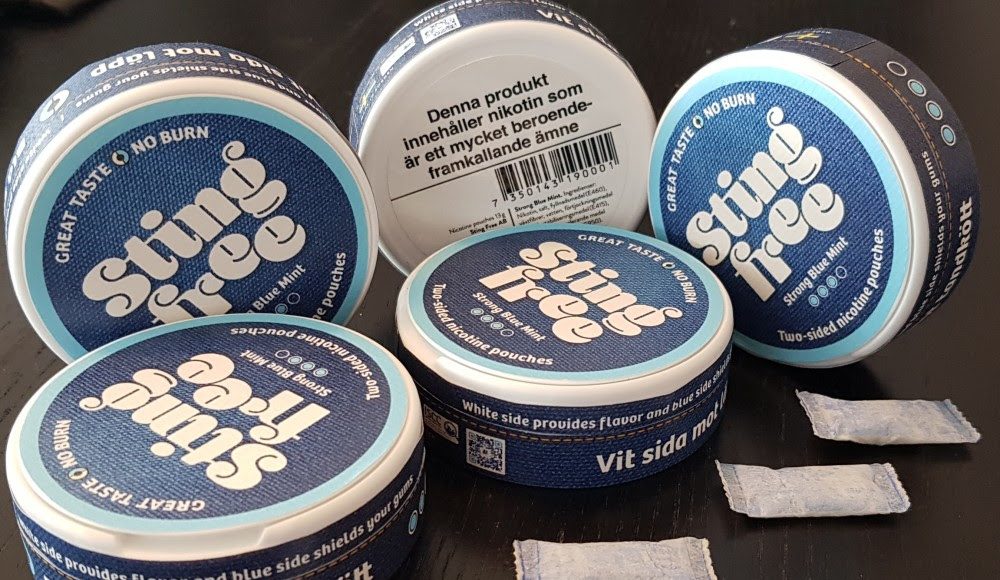 Facebook
Twitter
Pinterest
WhatsApp
Sting Free AB is in demand among users concerned with oral and other health problems.
This is the third time Selin has invested in the snus industry. He is already the largest Swedish shareholder in the snus giant Swedish Match and also a major shareholder in the largest e-trader of snus and nicotine pouches in Europe, Haypp Group. “We welcome Erik with open arms and could not have found a better partner,” said Sting Free AB chairman Bengt Wiberg.

Wiberg’s passion for snus, started approximately 30 years ago, when the product started being sold in pre-packed pouches rather than as opposed to the traditional “loose” way. Moreover at this time, flavours appeared on the market, which enticed Bengt to try the product and become a user.

A number of years as a dual user followed, after which he eventually managed to quit cigarettes. “Snus is my companion whenever I need it and it doesn’t bother anybody else,” said Bengt as quoted by Snusforumet. “It’s a safer way of consuming nicotine that also helps me stay focused.”

While being thankful that snus helped him quit smoking, Bengt wanted to do something about the burning/stinging sensation which came with using the product and irritated his gums. He began working on a technology for adding a protective layer to snus pouches to protect users’ gums and reduce the unpleasant stinging sensation without affecting the flavour or nicotine strength of the product, and as a result Sting Free AB was born.

More recently, Sting Free AB conducted a survey among over a 1,000 snus and nicotine pouch users. The results indicated that the patented technology is in demand among users concerned with oral and other health problems. “The survey results shows that 59% of users dislike the familiar burning sensation and 56% have worried about their oral health in connection with their use of the products presently on the market,” shared Sting AB in a press release.

EUforSnus Founder Discusses The Fight to Legalize Snus in The EU