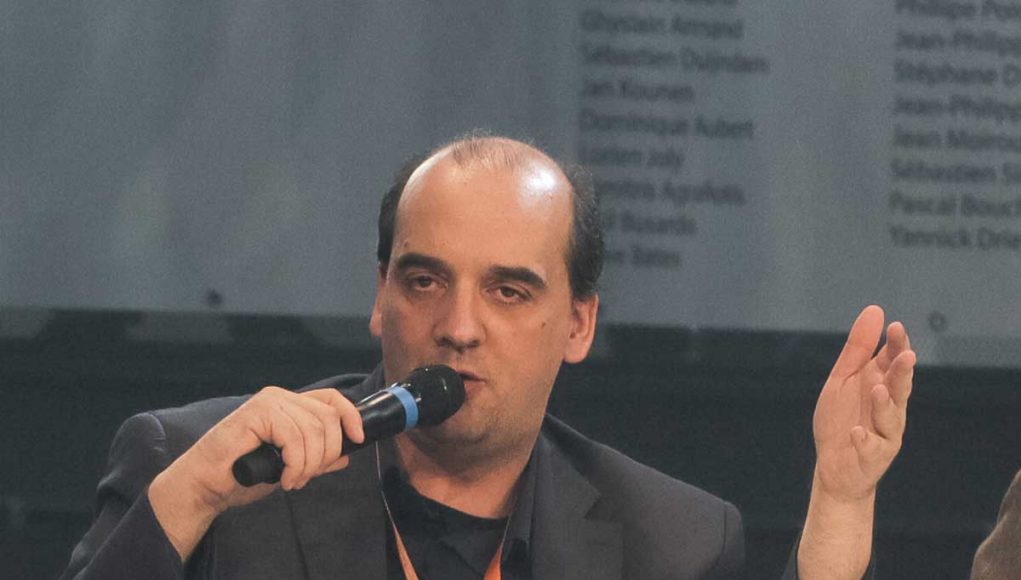 Facebook
Twitter
Pinterest
WhatsApp
The positive results achieved via tobacco harm reduction are worth the fight.
Headlined “The battle between innovation and bully tactics”, the seventh episode of The Advocates Voice (TAV 7) was hosted by Asia Pacific’s CAPHRA (Coalition of Asia Pacific Tobacco Harm Reduction Advocates).

Amongst the panel was public relations expert and Medical Observer publisher, Jena Fetalino (Managing Director of JFPRC, Philippines), who highlighted that the abuse levelled at THR advocates and the industry reflected just one thing. “It shows that anti-vaping groups are now running out of arguments to justify their case and resort to defamation to demonize the vaping industry, the nicotine consumers, THR advocates, and THR in general,” said Ms Fetalino.

She urged THR advocates worldwide not to be silent but to confront ‘fake news’ head on. “They should be direct, straight forward and simple in their response, so that people will understand the issue, no matter how complex it may be. Even if the attackers choose to focus on hitting below the belt, we should remain calm and present facts to inform and not to insult… We should be patient enough to clarify the issue by presenting our side, deny inaccurate information and rectify the errors… We should be armed with facts and evidence. In the end, the readers will discern what is true,” she said.

A new kind of attacks

Director of the Association for Smoking Alternatives in Pakistan (ASAP) said that tobacco harm reduction is being faced with new type of attacks. “Once THR opponents could no longer attack the science, they would target advocates and consumers. Such attacks must be met with fact-based arguments to break holes in their stories and show you’re not a soft target.”

While Director of ENDs Cigarette Smoke Thailand (ECST), Asa Saligupta, said that the positive results achieved via tobacco harm reduction are worth the fight. “If everyone thinks, ‘why bother it’s going to be too difficult’, then nothing’s going to happen…Then again, I look at my health, I came back from quitting smoking and turned to vaping. I look at my friends especially my sons… they quit smoking by vaping… Without Tobacco Harm Reduction, that would not be possible. They have thrived,” said Saligupta.

Finally, Farsalinos concluded the discussion by highlighting the importance of patience and persistence. ‘We need to be patient. We need to be consistent with our principals, with ethics of course, and we should not succumb to extortion. That’s my message.”