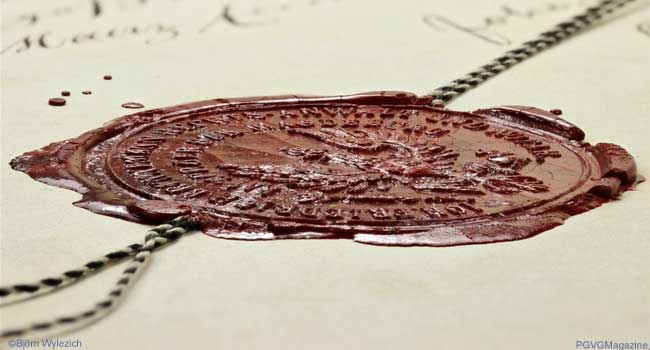 The new Control of Tobacco Products and Electronic Delivery Systems Bill, has been in the works since 2018 and was announced by Deputy Health Minister Joe Phaahla in 2020. It would prohibit smoking in public spaces and set in place stricter e-cigarettes regulations, that include restrictions on the use, marketing, and sales of certain tobacco products. Moreover, it would set in place a provision allowing the government to implement a “100% public cigarette ban.”

The government’s failure to process the bill has frustrated public health experts, who say the country has fallen behind global best practice. The 2008 Tobacco Products Control Amendment Act currently in force, has not been updated in over a decade and therefore contains no provisions to regulate new-generation products such as vapes.

Meanwhile last December, South Africa’s National Treasury published a discussion paper outlining a plan for a tax on electronic devices. The proposal document was open for comment until the 25th of January, and it proposed a tax on both devices and e-liquids/capsules, which would allow for the products to be taxed relative to their nicotine content level.