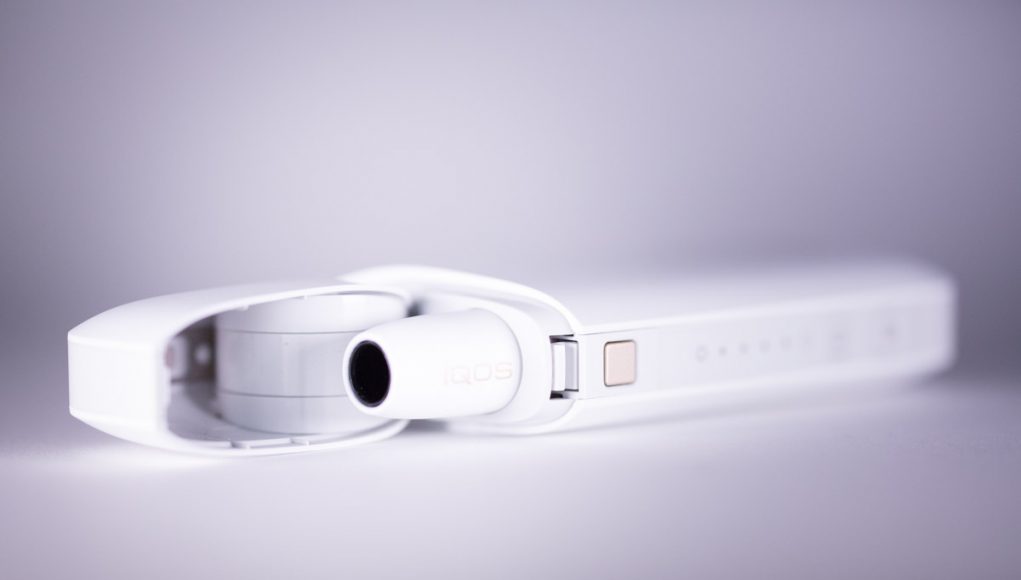 A total of 13 completed studies, of which 11 were RCTs assessing safety (2666 participants) and two were time‐series studies, however given that all the RCTs included were funded by tobacco companies, possible bias was taken into account.

The researchers concluded that the effectiveness of heated tobacco use for smoking cessation remains uncertain. However there was moderate‐certainty evidence that heated tobacco users have lower exposure to toxicants/carcinogens than cigarette smokers and very low‐ to moderate‐certainty evidence of higher exposure than those attempting abstinence from  all tobacco. The research team added that independent studies on the effectiveness and safety of the products are required.

Looking into carbonyl emissions from from HTPs

Meanwhile, once such 2018 study conducted by renowned anti-smoking expert Dr Konstantinos Farsalinos had analyzed and compared carbonyl emissions from an HnB device, an e-cigarette and a regular cigarette.

With regards to e-cigarettes, no levels of propionaldehyde and crotonaldehyde, and very low levels of the other carbonyls were detected. When using 5g of e-cigarette liquid, in comparison to 20 cigarettes a 92.2 to 99.8% reduced level of carbonyls was noted. Whilst when comparing 20 heets sticks with the same amount of cigarettes, an 81.7 to 97.9% level of reduced emissions was measured.

Similarly, a 2020 study comparing the amount of carcinogens between regular cigarettes and heated tobacco products, found that the latter contain about 10- to 25-fold lower carcinogens than cigarettes.

Titled, “Method for Comparing the Impact on Carcinogenicity of Tobacco Products: A Case Study on Heated Tobacco Versus Cigarettes,” the study looked at eight carcinogens which are known to occur in the emissions of both heated tobacco products (HTPs) and tobacco smoke.

The researchers compared the harmful health effects of the two products, by applying a risk assessment method consisting of six steps. “The first three steps encompass dose-response analysis of cancer data, resulting in relative potency factors with confidence intervals. The fourth step evaluates emission data, resulting in confidence intervals for the expected emission of each compound. The fifth step calculates the change in cumulative exposure (CCE), probabilistically, resulting in an uncertainty range for the CCE. The sixth step estimates the associated health impact by combining the CCE with relevant dose-response information.”

The compiled data indicated that CCE was estimated to be 10- to 25-fold lower when using HTPs instead of cigarettes. The researchers pointed out that this difference indicates a substantially smaller reduction in expected life span, based on available dose-response information in smokers. However, given that only eight carcinogens were considered, this is only a preliminary conclusion.