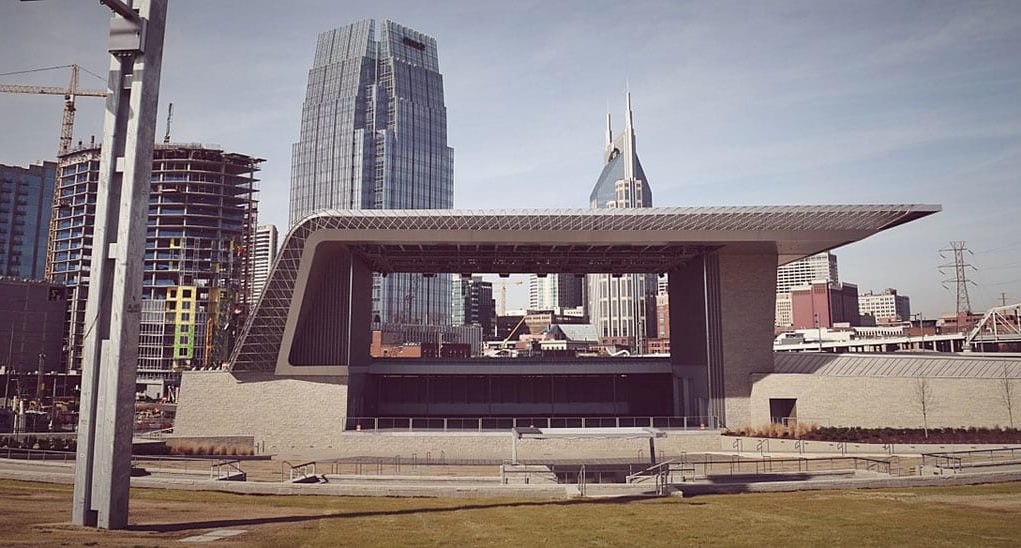 Earlier this year, the state legislature passed a bill allowing cities to pass their own smoking and vaping laws. In Nashville, a measure banning smoking and vaping in places of entertainment passed the first reading earlier this month, and if passed at the next meeting, the ordinance would need to pass once more before going to Mayor John Cooper.

A coalition of public health organizations, have spoken in favour of the measure saying that it is unfair to subject adults who work in these spaces to secondhand smoke. “As one of the nation’s leading music and entertainment destinations, Nashville relies heavily on its hospitality workers and musicians. However, these individuals are some of the only Tennesseans who are not guaranteed a smoke-free workplace,” read the statement.

“No one should have to choose between their health and a paycheck,” they added. Under the new ordinance, violators could face a fine of up to $50 and the measure would exempt cigar bars and other such establishments where smoking is part of the business.

Meanwhile in neighbouring Kentucky, a House committee approved a bill aiming to raise approximately $50 million via a new excise tax on vaping products and an increase in existing taxes on tobacco products other than cigarettes, which went into effect last month.

Last February, State Rep. Jerry Miller, R-Louisville, presented an amendment on his House Bill 32, agreeing to lower tax increases equating to a lower revenue gain for the state budget than the $94 million promised by the original version. Ben Chandler, president of the Foundation for a Healthy Kentucky, thinks that tax increases are a step in the right direction as it discourages teens to purchase the products. “A significant tax bump reduces consumption,” he said.