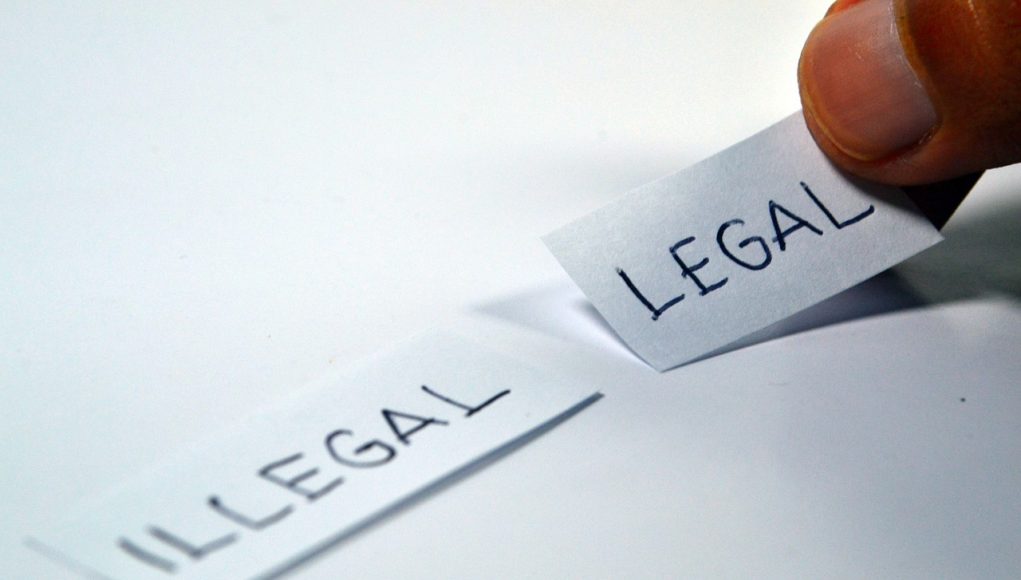 Titled, “How Regulations Endanger the Public Health A Review of the Evidence on E-Cigarette Risks and Benefits, and Policy Missteps,” the report highlights the fact that vaping products are relatively safer than their combustible counterparts whilst referring to the empirical evidence surrounding the topic.

Co-authored by Steve Pociask and Liam Sigaud, the paper emphasizes that besides being relatively safer, the products are even more effective than other nicotine-based smoking cessation treatments in getting smokers to quit cigarettes.

The authors go on to explain that due to these reasons, regulating the products excessively not only ignores the prevailing scientific consensus on health risks, but also sends the wrong message to the public and deters smokers from switching to safer alternatives, whilst pushing formerly smoking vapers back to smoking.

“This report provides much-needed clarity on an issue of profound importance for public health,” wrote the publishers in a press release accompanying the report. “As the authors note, ‘informed by rigorous research, the U.S. can better chart a responsible course that encourages smokers to seek safer substitutes and quit, while protecting our youth from the dangers of tobacco products.’”

CAPHRA Executive Coordinator Nancy Loucas, said that thankfully the release of this significant data coincided with the WHO’s Framework Convention on Tobacco Control (FCTC) which held its infamous COP9 session in November. “Ultimately, this paper proves countries that embrace vaping, such as France, the United Kingdom, New Zealand and Canada, have witnessed a decrease in smoking rates that is twice as fast as the global average,” she said.

Canadian University to Study The Impact of Vape Regulations