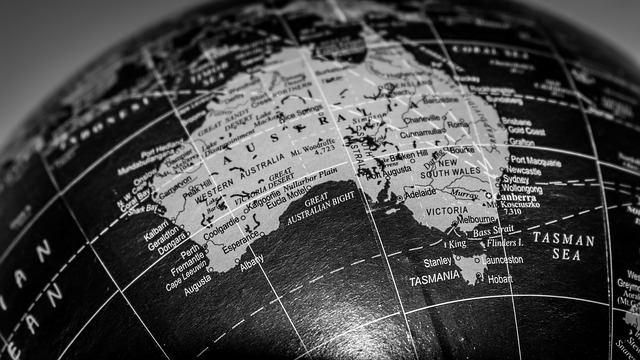 As of October 2021, vapers in Australia are only able to purchase vaping products from pharmacies via prescription, and anyone caught violating these harsh regulations will face steep fines, and in some cases even imprisonment.

“The government’s set up this complex system which just isn’t working; to find a GP who will prescribe and then to find a pharmacy that will sell it – it’s just not a workable solution,” he said. “So people are going to the black market to buy unregulated products and the black market is thriving and selling these products to kids.”

In a letter dated Wednesday July 20th, vaping activists from around the world called on Australia’s Ministry of Health, urging it to cease the ongoing attacks against the local vape industry. This action came in response to a note received by vape shop owners across Western Australia from the WA health department, asking them to cease operations within 14 days.

Meanwhile, 32 retailers have had their vape products confiscated. “I’m very concerned that most (users) are vaping on nicotine and becoming addicted, and that we’re going to see a whole new generation of people addicted to nicotine,” said WA chief pharmacist Meeghan Clay. “People importing these products and selling them are trying to avoid detection by not having them labelled as containing nicotine. When you buy a vape, you don’t know what’s in that vape.”