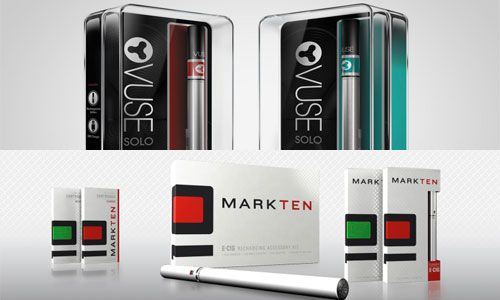 Facebook
Twitter
Pinterest
WhatsApp
Confirming that the ban would just boost other brands, vape retailers are already reporting that US consumers are starting to consider and migrate to other brands.
Released last week, the analysis covers the four-week period ending August 13th. It found that Vuse’s market share rose from 37.4% in the previous report to 39%, when Juul’s declined from 30.7% to 29.4%. This decline in Juul sales has been attributed to the ongoing events which may lead to Juul being banned across the US.

Consumers agree. The potential ban has “opened the door for other companies to push to the front,” said Payton Hartz, a former Juul user. “I feel like the throw-away vapes hadn’t existed until the Juul really came around. I feel like with the laws, all it has really done is push more companies to be even with Juul.”