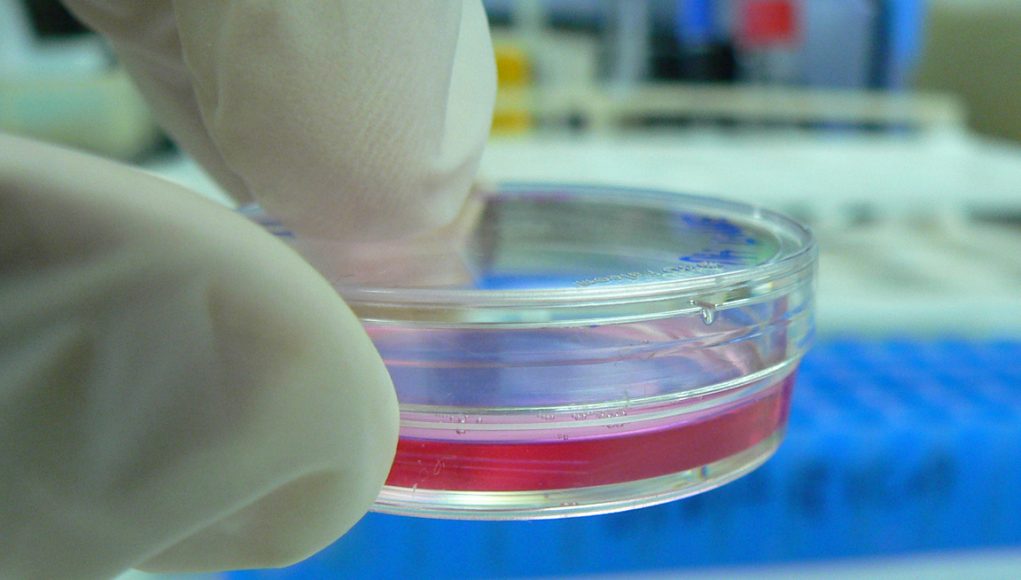 Published in Scientific Reports, the study titled, “Early-life nicotine or cotinine exposure produces long-lasting sleep alterations and downregulation of hippocampal corticosteroid receptors in adult mice,” aimed to determine the effects of perinatal exposure to nicotine and its by-products on adults.

The research team exposed pregnant mice to nicotine in the concentration of passive cigarette smoke, and found that as adults these mice showed a significant reduction of sleep between the resting and the active phases.

“The results of this study show how sleep in adults might be influenced by events occurred in the early stages of life,” said study author Giovanna Zoccoli who is a professor at the Department of Biomedical and Neuromotor Sciences of the University of Bologna. “According to our data, control over environmental factors during pregnancy is fundamental not only for women’s health but also for the offspring’s.”

The study also found that this prenatal smoke exposure altered the expression and the balance of corticosteroid receptors in the hippocampus. “Our data show that sleep alterations and downregulation of corticosteroids in the hippocampus co-occur,” added Zoccoli. “These results then point at the fact that nicotine consumption during pregnancy represents a stress factor that has effects on the offspring’s hippocampal development and on their sleep patterns when they are adults.”

Does vaping have a damaging effect on the heart?

Another recent study exposing mice heart cells to vapour in a petri dish, concluded that vaping has damaging effects on the heart. Award-winning science writer, bestselling author and President of the American Council on Science and Health, Hank Campbell, explained why such conclusions are flawed.

The study, “In vitro and in vivo cardiac toxicity of flavored electronic nicotine delivery systems,” reported that the inhalation of vanillin aldehyde in mice, increased sympathetic predominance in heart rate variability measurements. “A new paper claims that people vaping instead of smoking are putting their hearts at risk but their study does not show that. Instead, they mixed chemicals in Petri dishes with heart cells and used mice. Both of those are fine exploratory experiments but they are scientifically invalid to make the conclusions the authors make in their press release,” said Campbell.

“Mice are not little people. No drug can get into the approval cycle at the US Food and Drug Administration if it only studied them or cells in dishes,” he added. Moreover, explained Campbell, in the study, the HL-1 cells from mice and later the lab produced human cells, were inundated with levels of vaping chemicals that a human body could not get exposed to in 40,000 years.”