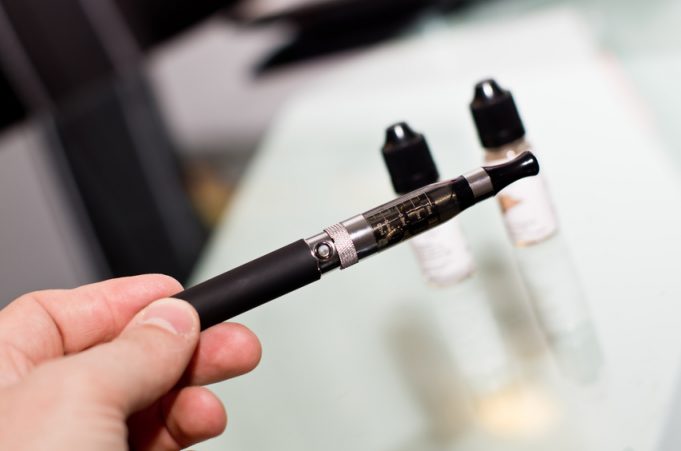 Flavour bans are a form of prohibition, which only fuel the growth of massive black markets and also lead to increased smoking rates, as many vapers would turn back to smoking.
The legislation was signed into law in 2020 but stayed pending this veto referendum. The San Diego Union Tribune, has recently shared two opposing opinions about this proposed ban.

Crotty-Alexander M.D., an associate professor of medicine at UC San Diego and a member of the American Lung Association, believes that the availability of vape flavours such as cotton candy, gummy bears and cookies and cream, are nothing but a clever ploy by Big Tobacco to get kids hooked on these new nicotine products.

On the other hand, Tom Hudson President of the California Taxpayer Protection Committee in Rocklin, said that the measure is unnecessary. “The politicians who wrote Proposition 31 say it will reduce underage tobacco use — but it’s already illegal to sell any tobacco product to anyone under the age of 21 in California, with big penalties for breaking the law.”

In line with this argument, renowned cardiologist and smoking cessation researcher Dr. Konstantinos Farsalinos, has recently reiterated that vape flavours are crucial at helping smokers switch to safer nicotine alternatives.

The researcher has recently published, “The Case for Flavours in Tobacco Harm Reduction, to Save Lives”, a paper which discusses the link between flavoured nicotine products and smoking cessation success in detail. The report highlights that ultimately flavour bans are a form of prohibition, which only fuel the growth of massive black markets and also lead to increased smoking rates, as many vapers would turn back to smoking.

Discussing the report in a recent episode on Regulator Watch, Farsalinos discussed Health Canada’s recently proposed ban, saying that their case for such a ban may be crumbling as evidence keeps indicating its potentially negative impact on public health.