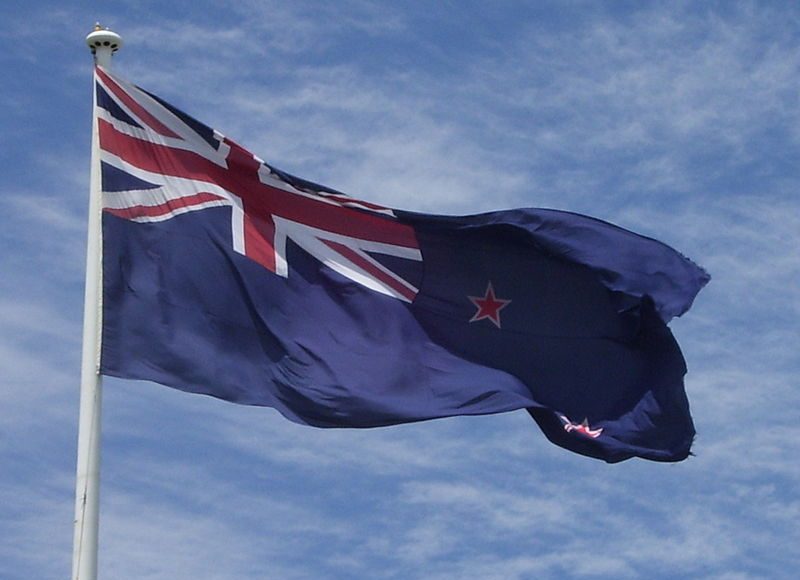 “It is unfathomable that the select committee was so blinded by the emotive rhetoric about perceptions of youth vaping, that they refused to acknowledge the actual facts and statistics relative to New Zealand and youth smoking and vaping rates,” she added.

“For many living in the likes of rural areas, the wide availability of flavours via general and online-only retailers has been key to them getting off smokes.”
The finalized bill will allow general and online-only e-cig retailers to sell only three vape flavours, and all other flavours in specialty shops. The AVCA believes that a successful legislation would allow vape flavours countrywide, not just in the bigger towns and cities with brick and mortar specialist vape shops. This would ensure that any adult wishing to quit smoking would have easy access to the products.

Ms Loucas pointed out that local vapers are shocked by the recommendations in the report. “They can’t believe the disconnect between their experiences of switching to vaping and the recommendations in the report. For many living in the likes of rural areas, the wide availability of flavours via general and online-only retailers has been key to them getting off smokes. Others are in disbelief over the lack of consideration of statistics proving there is no youth epidemic here in New Zealand.”

The AVCA explained that if the Government is truly concerned about children’s safety, they must think in much broader terms such as the social and health harms of adult smoking. “In our Maori communities, we have multi-generational financial and social harm from tobacco use – exacerbated by tobacco control policies such as ‘quit or die’ and exorbitant tobacco taxes.”

“These vaping regulations, as they remain, represent a missed opportunity. They fail to give Kiwi smokers as many options as possible to get off the death sticks.”
She says that the literature is clear on the influence that parents and caregivers who smoke have on their kids. For example, a young person who lives with a parent who smokes is about 80% to 90% more likely to become a regular smoker as an adult.

“These vaping regulations, as they remain, represent a missed opportunity. They fail to give Kiwi smokers as many options as possible to get off the death sticks. They also fail whanau and tamariki to be free from the harm of combustible tobacco so they can have their koros and kuias around for the long haul,” said Loucas.

The vape bill is counterproductive to achieving the Smokefree 2025 goal

Similarly, spokesperson for the Vaping Trade Association of New Zealand (VTANZ) Jonathan Devery, said that this bill will be a stumbling block in achieving NZ’s Smokefree 2025 goal. “The Government’s bill to regulate vaping won’t bring New Zealand any closer to its smokefree ambition, unless MPs now get in behind the many submitters and intervene to drive down the country’s smoking rates.”

“The hundreds who submitted, calling for changes to help more Kiwis quit smoking, are really disappointed. What’s more, 200,000 adult vapers in New Zealand are set to be unnecessarily inconvenienced – so much so that without easy access to a specialist vape store, to buy their preferred flavours, many will sadly return to smoking,” he added.

Flavours are essential in helping adults switch and quit smoking

“We wholeheartedly support the product safety measures, protecting our youth, and the tough R18 restrictions. However, making the most popular adult flavours available through some retailers but not others, and having taxpayers fund the merits of vaping, not the private sector, makes little sense,” said Devery.

The Bill should not be rushed during this time of crises

Moreover, VTANZ believes the Government’s decision to rush the submission and select committee process, during the current Covid Alert Level 3 and 4 lockdowns, will lead to hurried outcomes. “New Zealand’s bill to regulate vaping has still to get through a couple of readings in Parliament. We’re now relying on other MPs to step up if they support practical ways to achieve Smokefree 2025 and don’t want Big Tobacco to win,” concluded Jonathan Devery.