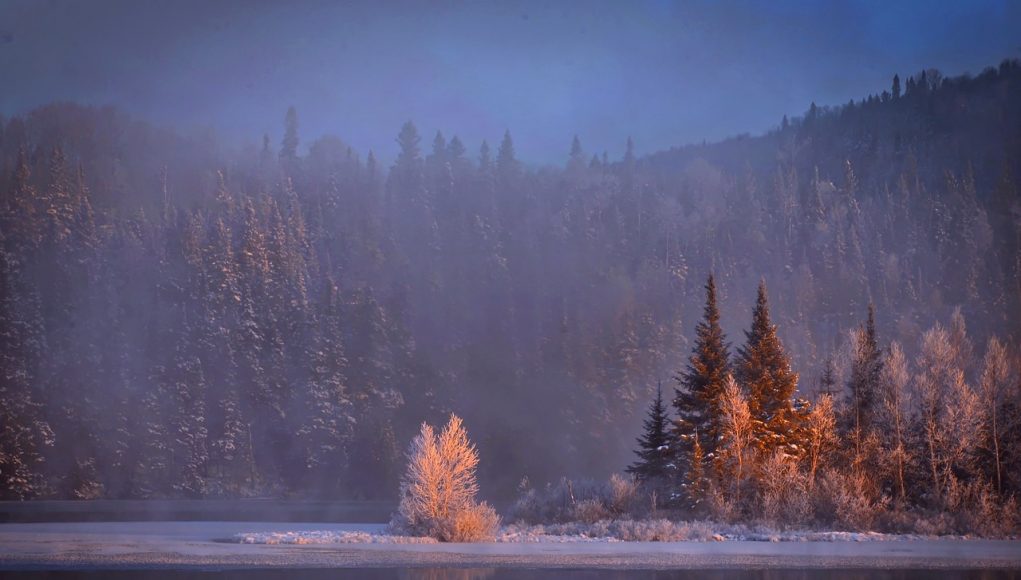 Facebook
Twitter
Pinterest
WhatsApp
Prevention efforts targeted at Indigenous youth should hold an awareness of what strengthens their resolve to not vape.
The qualitative research study was conducted among a Syilx First Nation community that was guided by the Unified Theory of Behavior (UTB). The research team gathered perspectives and experiences of 16 Syilx youth in British Columbia, through semi-structured interviews and a sharing circle.

The group of youths brought up the historical disproportionate impact of the tobacco industry, and highlighted several factors that influence intentions to vape (e.g., vaping helps you cope) and others that dissuade it, eg. family and community connectedness. The youth added that access to vaping products may make it easier to try, while access to trusted adults and community help prevent it.

The participants also explained that prevention efforts targeted at Indigenous youth should hold a thorough awareness of vaping and what strengthens youth’s resolve to not vape. Considering all the above, the study concluded that “Vaping decision-making among Indigenous youth is underpinned by their cultures, contexts, and histories.”

Meanwhile New Zealand has required nicotine-containing vaping products to carry a warning label pointing out their addiction potential in both English and the local native language, te reo Maori, similar to the ones found on cigarettes.

Local data keep indicating that smoking rates are significantly higher for Maori than for other Kiwis. Naturally, since e-cigarettes are used for smoking cessation and/or as safer alternatives, this equates also to higher vaping rates.

Retailers embraced this effort and Nabhik Gupta from local retailer Shosha, had said that whether this requirement went through or not they had already begun the planning process of redesigning packaging to include warnings, and their packets will include the following: “He nikotini kei roto i tenei mea, he matu tino whakawara” (this product contains nicotine which is a highly addictive substance).

“Unlike tobacco products where the packaging is relatively standardised, the box size of e-cigarettes varies substantially between manufacturers. While the redesign and printing of thousands of individual product lines is a significant undertaking and a process which will take months to fully implement, we believe it is an important proactive step for us to take to improve industry standards and help support smokers wanting to transition away from cigarettes,” he said.

Similarly, Store manager of a Shosha branch on New Plymouth’s Devon St West, Prince Mehra, highlighted this was a good initiative, and customers have responded positively. “The people who understand Māori are excited to see it in their language,” he said. “I’ve had a lot of positive feedback.”