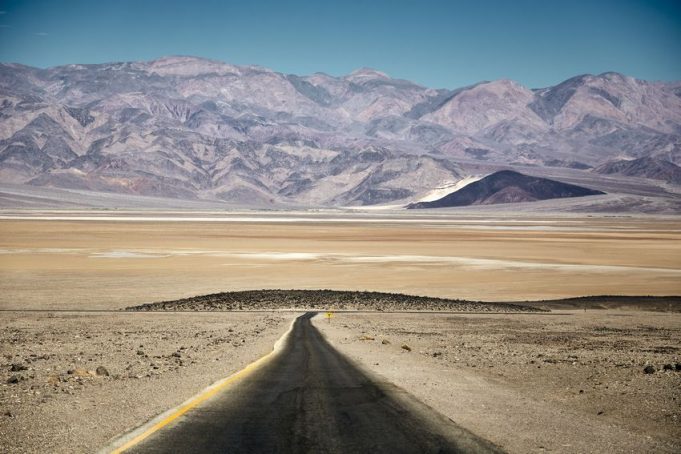 RJ Reynolds Tobacco Company has filed a federal lawsuit against the state of California in a last-ditch effort to stop a flavored tobacco products ban from entering into force. The lawsuit also comes after voters in California chose to retain the Stop Tobacco Access to Kids Enforcement (STAKE) Act, Senate Bill (SB) 793.

SB 793 was signed into law by Gov. Gavin Newsom in 2020 as a measure to curtail youth uptake of tobacco products, including vapes, across the state. Proposition 31, the initiated ballot measure put to the voters by the tobacco companies, was adopted to keep Senate Bill 793 on California’s state law books.

Politics and the lawsuit against the ban

At this time of this column’s writing, 62.5 percent of voters adopted Proposition 31, effectively banning all flavored tobacco products.

RJ Reynolds and Philip Morris USA jointly funded the ‘no’ campaign with only a few million dollars spent on political efforts. On the other hand, as it shows in the election results, groups tied to billionaire philanthropist Michael R. Bloomberg and a high-profile slate of public health and education political committees, like the American Cancer Society Cancer Action Network, spent well over $50 million to retain the controversial landmark ban.

The Associated Press called the race on election day, Nov. 8, for the Yes on Prop 31 campaign. At this time of this column’s writing, 62.5 percent of voters adopted Proposition 31, effectively banning all flavored tobacco products, including menthol-flavored cigarettes. 37.5 percent voted for the ban on tobacco flavors to be overturned. The flavor ban, per Senate Bill 793, leaves exceptions for hookah, premium cigars, and loose-leaf tobacco.

California has no legitimate interest in enforcing its preempted and unconstitutional law.

While not a total ban because of the exempted products, Senate Bill 793 — reaffirmed by Proposition 31’s passage — eliminates the sale of flavored tobacco products, including vaping flavors that fall under the regulatory purview of the federal Food and Drug Administration’s (FDA) Center for Tobacco Products (CTP).

“California has no legitimate interest in enforcing its preempted and unconstitutional law,” reads the official lawsuit, filed in the federal U.S. District Court for the Southern District of California.

RJ Reynolds Tobacco filed the lawsuit on the behalf of other actors in the market.

“The Court should thus grant injunctive and declaratory relief preventing the Defendants and their agents from violating the U.S. Constitution’s Supremacy Clause and Commerce Clause,” further questioning the flavored tobacco ban’s constitutionality, being that the law is enacted by a state and could impede on interstate commerce among other states in the union. Any such law is a violation of the Congressional authority to regulate interstate commerce, per the legal arguments in the lawsuit.

RJ Reynolds Tobacco filed the lawsuit on the behalf of other actors in the market, including a local San Diego vape manufacturer, Vapin’ the 619, and a tobacco and liquor retailer advocacy nonprofit organization called the Neighborhood Market Association (NMA). NMA is also from in San Diego, Calif., like Vapin’ the 619.

“Flavors attract youth, and the tobacco industry has long recognized that if they don’t get them young, they will go on to lead healthy, tobacco-free lives,” said Erika Sward, vice president for advocacy for the American Lung Association, via The New York Times and the outlet’s reporting on the filing of the RJ Reynolds lawsuit in federal court. “Menthol unfortunately is a gateway cigarette, and kids who experiment with menthol cigarettes are much more likely to go on to become regular smokers.”

Rob Bonta, the current attorney general for California, added to the Times’ coverage that he is ready to fight the lawsuit.

“Time and time again, Big Tobacco has attempted to steam roll state efforts to protect our youngest residents from the damaging effects of tobacco use,” Bonta said in a statement. “While we have not yet been formally served with the lawsuit, we look forward to vigorously defending this important law in court.”

The city council’s official ban was known as the Stop Adolescent Addiction from E-Cigarettes Act or the SAAFE Act.

In response to all of this, several cities across the state adopted ordinances that banned retailers from selling flavored vaping products at the point of sale at mixed retailers. Given the local geographic relevance, some of these municipalities include San Diego, Encinitas, and Solana Beach, among a plethora of other cities in all of San Diego County. Earlier this year, the San Diego City Council, for example, officially adopted a ban on the sale of flavored tobacco products, including menthols, in the city limits that is effective on January 1, 2023. Marni von Wilpert, the Democratic councilwoman who sponsored the ordinance, was able to push the proposal through the city council as a means to beat the results of the Proposition 31 referendum if a potential loss was in store that would have overturned Senate Bill 793’s ban.

The city council’s official ban was known as the Stop Adolescent Addiction from E-Cigarettes Act or the SAAFE Act. At the time of the ordinance’s passage, Councilwoman von Wilpert expressed thanks to her colleagues: “I thank my colleagues for standing with me to stop Big Tobacco from addicting an entire new generation of youth on tobacco products by officially approving the SAAFE Act. Flavored tobacco products are intentionally marketed to kids and I am proud that our city is taking action to prevent the sale of these products and protect our youth.”

Councilwoman Marni von Wilpert, among the anti-tobacco politicians and personalities mentioned here, relies on the debunked talking point that tobacco products, including flavored vaping products, are made and marketed directly to minors.

I mention this for this coverage because the belief that a cigarette is made for a kid or a vape is made for a teenager is a product of moral panic and anti-tobacco hysteria some public health entities rely on. There is no sound science behind that belief.

Unfortunately, the belief is so strong that it permeates into lawmaking and the actions of politicians to further limit the rights and freedoms of adult consumers who are of the legal age to use vaping and tobacco products. Senate Bill 793 and Proposition 31 are products of this hysteria and will further threaten tobacco harm reduction, including the development of novel products.