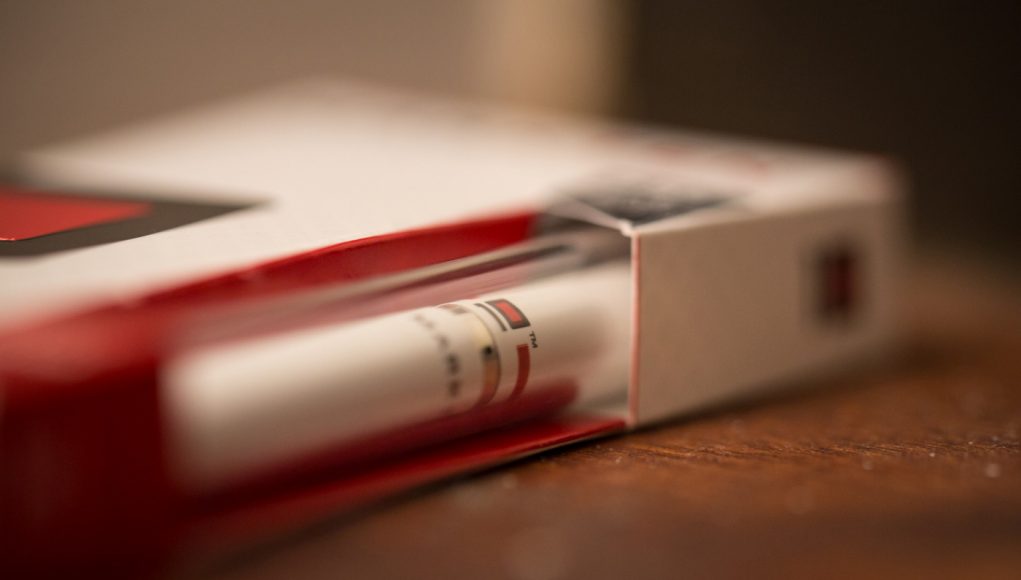 As tobacco companies do their best to push into the alternatives’ market, their main challenge remains gaining credibility. “We know that cigarettes are dangerous and addictive,” said William F. “Billy” Gifford, Altria’s chief executive officer, in a speech to the Richmond Association for Business Economics recently. “And we know that the No. 1 expectation that society has for us as a company is to reduce the harm associated with cigarettes.”

Gifford, who became CEO of Altria in April 2020 after previously serving as vice chairman and chief financial officer and working the company in various leadership roles, added that it therefore makes sense that the company would focus on safer alternatives. “So for those adult smokers who can’t or won’t quit, it makes sense that we focus our resources on moving beyond smoking.”

Moving from being cigarettes-focused towards safer alternatives

In recent years, Altria has made various investments to move its business from being cigarettes-focused towards safer alternatives. In 2021, the company paid $372 million to buy a Switzerland-based maker of smokeless, oral nicotine products that are now being sold in the U.S. under the On! brand name.

Meanwhile, competitor British American Tobacco (BATS.L) has recently reported a 7% rise in full-year adjusted revenue, and also a dividend increase of 1.0% to 217.8 pence and a 2 billion pound share repurchase programme for 2022.

The tobacco company has also reported a 51% rise to 2.05 billion pounds in adjusted sales of its “new categories” product line which includes e-cigarettes, heated tobacco and oral nicotine products. And although this division has not generated any profit yet, BAT said that it was on track to report revenue of 5 billion pounds and profitability by 2025.