Vaping Post
Home Science Analysing the Potential Harm in Smokers Switching to Vaping, Dual Use or... 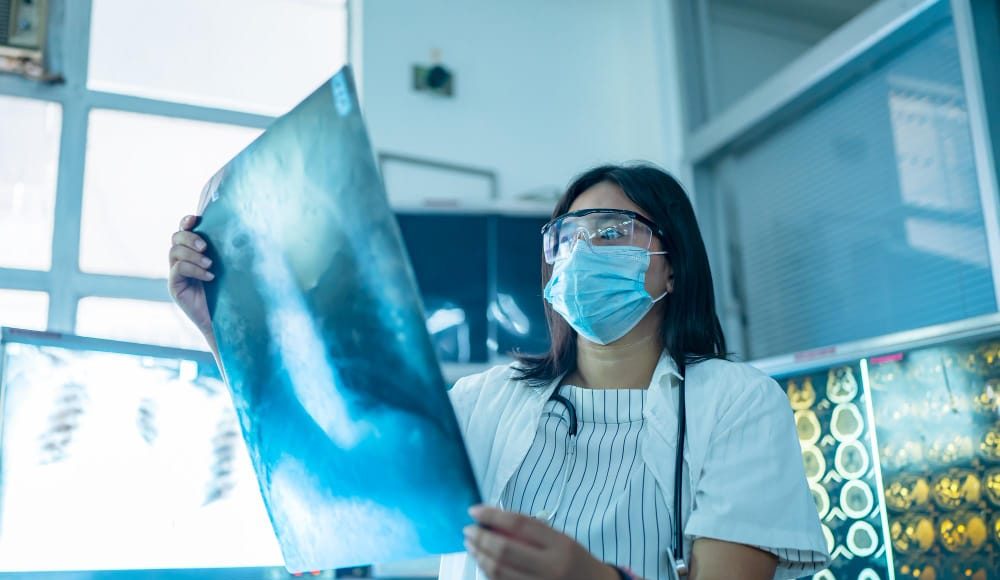 Dual users may suffer the same oxidative stress as smokers

Participants who used cigarettes and e-cigarettes had levels of all inflammatory and oxidative stress biomarkers comparable to those who smoked exclusively.
Meanwhile, according to another recent study published in the American Heart Association’s journal Circulation, using traditional cigarettes alongside e-cigarettes, is as harmful to one’s heart as smoking alone.

The study titled, “Association of Cigarette and Electronic Cigarette Use Patterns With Levels of Inflammatory and Oxidative Stress Biomarkers Among US Adults: Population Assessment of Tobacco and Health Study,” analysed the association between smoking, vaping and heart health, in over 7,100 U.S. adults 18 and above.

Using data from the Population Assessment of Tobacco and Health (PATH) study, the researchers looked for biomarkers of inflammation and oxidative stress, as these are known to be indicative of heart disease and predictors of cardiovascular events, such as heart attacks and heart failures.

Analyzing five biomarkers of inflammation and oxidative stress, the participants were divided into 4 groups: Exclusive smokers, exclusive vapers, dual users and users of none. The researchers listed the following findings: