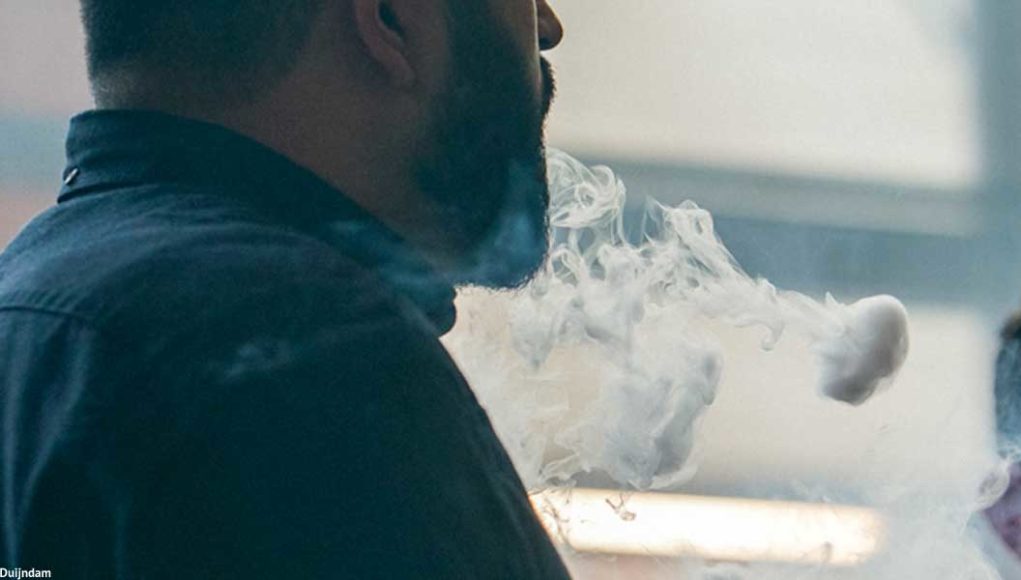 Published recently in the American Heart Association’s flagship, peer-reviewed journal Circulation, the research team concluded that compared to people who used cigarettes exclusively, dual users were not reducing their risk for heart attack, heart failure or stroke, nor for any self-reported cardiovascular disease outcome. However, reported the study, exclusive vape users did report lower cardiovascular events than people who only smoked traditional cigarettes.

Smokers switching to vaping reduce their heart disease risk by 34%

Meanwhile, another recent study published in the same journal, suggested that smokers who switch exclusively to vaping reduce their risk of heart disease by 34%. Using a longitudinal approach, the research team analysed data from 32,000 adult tobacco users who participated in the nationally representative Population Assessment of Tobacco and Health (PATH) over a six-year period from 2013 to 2019. The researchers assessed vaping and smoking patterns, and then compared them to incidences of self-reported heart disease, such as stroke, a heart attack and heart failure.

The compiled data indicated that compared to nonsmokers, smokers experienced a risk of heart disease that was 1.8 times higher, while the risk for exclusive vapers was not statistically different. To this effect, the study concluded that there is a significant link between smoking and heart disease, but not between vaping and heart disease.