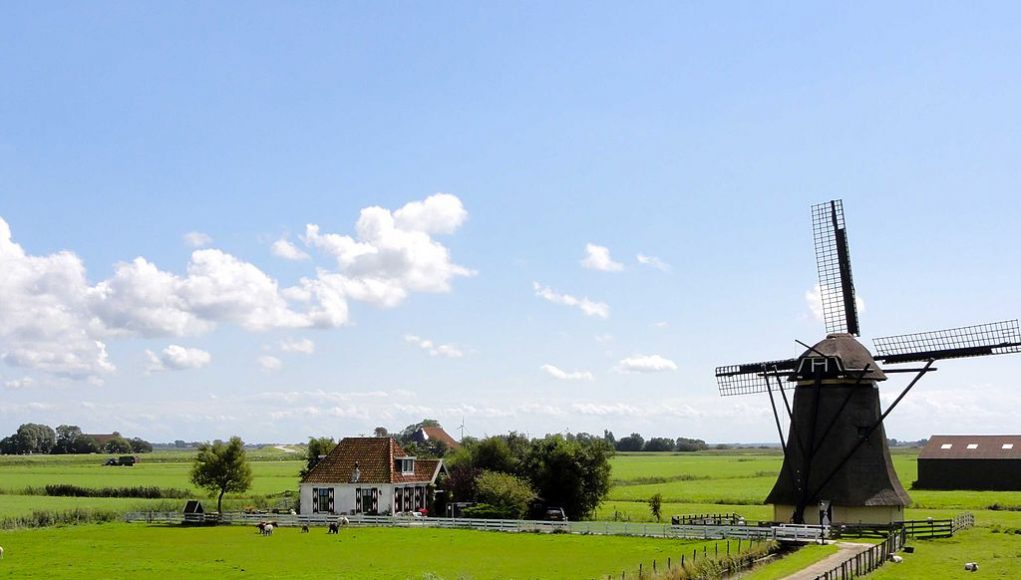 A recent large survey of 2,981 Dutch vapers, found that the majority would smoke if e-cigarettes were not available. The study was carried out by consumer organization Acvoda and trade association Esigbond in The Netherlands which has about 400 thousand vapers with the average age of 45. It found that three quarters of Dutch vapers would still be smoking had they not had access to e-cigarettes and also reported that nine in ten vapers reported witnessing a health improvement after switching from smoking to vaping.

The compiled data also indicated that on average smokers had 5.1 cessation attempts before switching to e-cigarettes, and 63% of vapers reported switching because they want a less harmful alternative to smoking regular cigarettes, while 54% did so in an attempt to quit smoking. A further 46% said they believe they would have been unable to quit without the help of e-cigarettes, and 81% emphasised that the availability of flavours has played an important role in encouraging the switch.

Despite this data, the flavour ban originally announced in 2020 is going ahead and stores will have until September 30th 2023 to sell their existing stocks. NL Times reported that the government is also banning packaging that depicts anything other than tobacco, and rules for names will be stricter.

Meanwhile, Sweden is being applauded not only for reaching a smokefree status but also for recently rejecting a ban on flavours. A chart published in May 2017 by the EU as part of a survey looking into smoking behaviour across the union, listed Bulgaria, Greece and France as the countries with the highest smoking rates at 36%, 35% and 33% respectively. Whilst at the bottom of this list were the Netherlands, Denmark, and the United Kingdom, all at 16%, and finally, Sweden, at an impressive 5%.

Sweden is known for having reached this status thanks to adopting a harm reduction strategy in a favour of a forbidding stance, by endorsing the use of snus for smoking cessation.