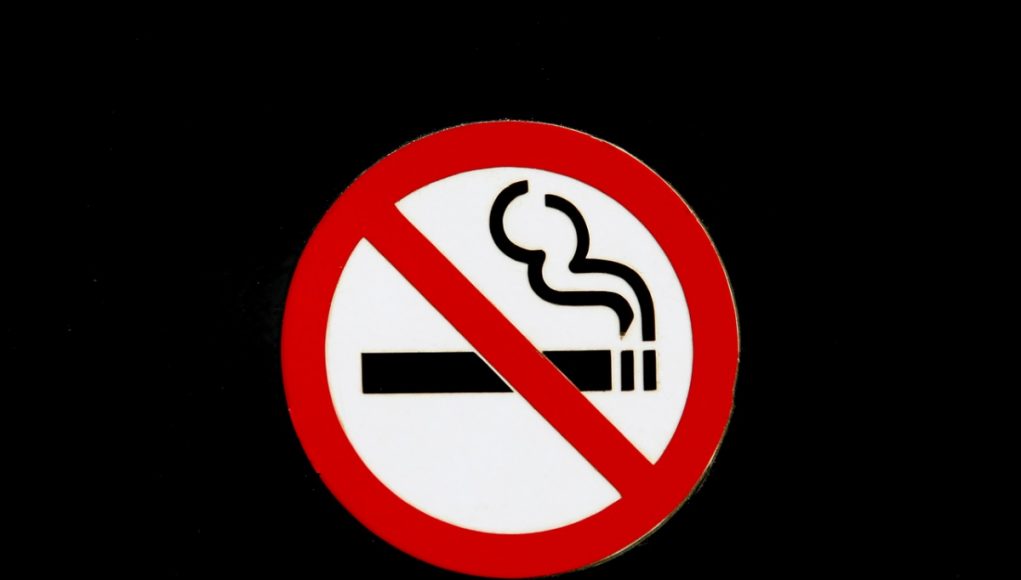 Facebook
Twitter
Pinterest
WhatsApp
NZ smoking rates have dropped from 18% in 2006/07 to 9.4% in 2020/21.
“New Zealand is at risk of not achieving its decade long Smokefree 2025 ambition if commentators continue to demonise the most effective quit-smoking tool we have right now,” said Loucas. Some of the media headlines she is referring to tend to compare vaping to smoking, rather than portraying vaping as a safer alternative.

“New Zealand finally has Smokefree 2025 in its sights, but a vocal minority are doing their best to sabotage it. If New Zealand wants to be the envy of the world, CAPHRA is calling on the small, progressive nation to keep its eyes on the prize and not kill off the very goose that’s laying the smokefree golden egg,” she added.

Recent studies have indicated that New Zealand’s smoking rates have dropped in parallel to an increase in vaping, and also with the harm reduction strategies set in place by local authorities, which include the use of safer alternatives. More specifically, smoking rates have gone from 18% in 2006/07 to 9.4% in 2020/21.

“There seems to be renewed alarm about youth vaping. That’s despite nicotine killing no one and combustible tobacco killing 5,000 Kiwis every year. No one wants secondary school students vaping. Let’s not forget, however, the latest survey clearly shows any school vapers are overwhelmingly those who were smoking in the first place,” she said.

In fact a survey carried out by the Ministry of Health in December, highlighted that the situation is more positive than is being led on, as the increase in vaping is leading to a decrease in smoking rates, with smoking dropping from 11.9% in the 2019-2020 survey to 9.4% in 2021.

Declines in smoking rates most prominent among the Maori population

More importantly, the decline in smoking rates was recorded among students of all ethnicities, however Māori students led the way with a 40% drop. This figure is very significant given that smoking has been a problem predominantly among the Maori population.

ASH Director Deborah Hart added that these results together with other ones from recent years, indicate that teenagers have already reached the Smokefree 2025 goal of less than 5% daily smokers.

“We are delighted at this result because smoking kills 5000 Kiwis every year. The Survey results are consistent with trends in young adults shown by the 2021 NZ Health Survey, ” said Hart. “This is the biggest fall in youth smoking rates in a decade, and it’s extremely encouraging to see young people leading the progress towards a smoke free Aotearoa.”