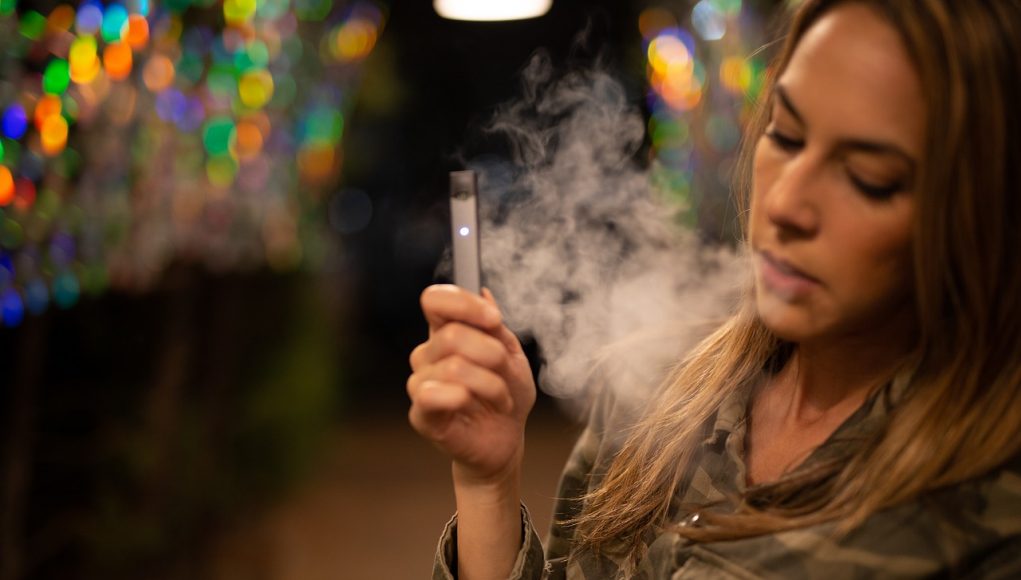 Loucas’ comments are in reference to a video series recently launched by the ARANZ, titled, “Spotlight on Vaping,” which claims that ‘New Zealand is experiencing an epidemic of youth vaping’, as over a quarter of all students allegedly vape within a week. “What these sensationalised numbers don’t take into account is, if 26% of school students had in fact vaped in the past week, many would only be trying it, and secondly, almost all of them would’ve been smoking deadly cigarettes a generation ago,” said Loucas.

CAPHRA says while smoking-related illnesses kill around 5,000 New Zealanders every year, vaping has not reportedly caused one death in the country. In fact, vaping been widely attributed for positively contributing to New Zealand’s plummeting smoking rates. The overall adult daily smoking rate has dropped from 18% in 2006/07 to 9.4% in 2020/21.

Similarly, a recent Youth19 vaping survey published in the Australia and New Zealand Journal of Public Health, found that of the 10% adolescents who vape, 80% of those who have ever vaped and almost 50% of regular vapers, had never smoked a cigarette before they started vaping.

Conducted prior to the passing of the Smokefree Environments and Regulated Products (Vaping) Amendment Act last year and before other significant regulations came into force, the survey involved 7,721 participants. Loucas had highlighted that failing to mention the restrictions that have since been put in place to address teen vaping, is misleading.

“Recent commentary around this 2019 survey does its best to convey the impression that vaping is rife in New Zealand secondary schools. However, Otago University researchers conveniently fail to acknowledge that vaping legislation and regulations have already seriously crunched youth access and youth appeal,” said Loucas.

Most teen vapers are ex smokers

Moreover, a larger study consisting of 27,083 students released in 2020, found that only 0.8% of the participants were daily vapers had never smoked before. While 3.1% of the respondents said they vaped daily, and 37.3% said they had tried.

Similarly, looking at data from the annual ASH (Action for Smokefree 2025) a survey of students aged 14 and 15, last year Kiwi researchers found that not only are smoking rates on the decline amongst local teenagers, but additionally, vaping is not being taken up by non-smoking teens.