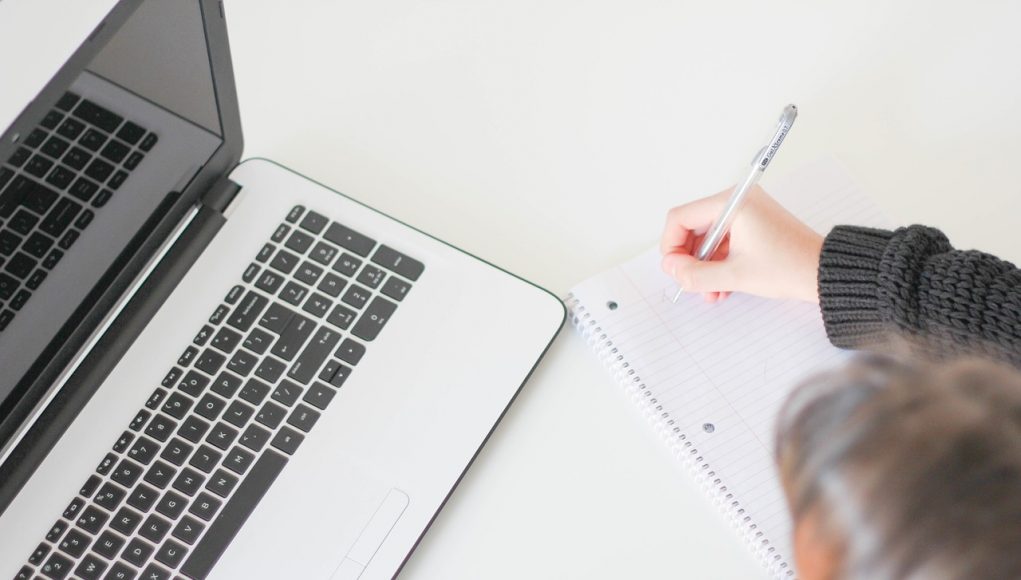 Titled, “Market Report: South Korea – A Slight Rise for E-Cigs as Smoking Falls Further”, the report has been added to ResearchAndMarkets.com’s archive. While the report indicates a decrease in smoking rates in parallel to an increase in the use of safer smokeless tobacco alternatives, it highlights that pending bills could negatively affect the market.

The report reveals that vape imports and exports were projected to drop in 2021, adding that China is the most crucial import market, and Russia the main export destination. Given that in South Korea online sales of e-liquids are banned, brick and mortar vape stores remain the main points of sale for the products.

A few years back, South Korea was one of the world’s fastest-growing markets for e-cigarettes, attracting attention from major international makers such as Juul Labs. However, following a 2020 government urging the public to refrain from vaping, the industry was hit when major convenience store chain GS25 halted the sales of flavoured vaping products by Juul Labs and South Korean company KT&G.

Subsequently, the South Korean Army had announced a ban on the use and possession of e-liquids on its bases, which naturally sent the wring message to the public. Moreover, explained an article on CNBC at the time, this move was also significant because South Korea has a large military of approximately 600,000 soldiers, primarily men, and South Korean men are still among the heaviest smokers in the world.