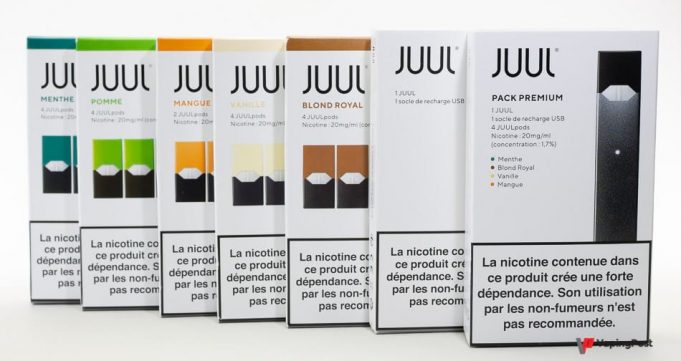 Juul plans to lay off about a third of its global staff.
Juul has recently agreed to pay $438.5 million to settle a multi state lawsuit of which each suing state is expected to receive $6.8 million. The multi state lawsuit and investigation has accused Juul of having in place a non-effective age verification system for its products, due to which 45% of its Twitter followers were aged between 13 and 17. To this effect, Juul has tentatively agreed to pay $438.5 million to settle the investigation.

“We think that this will go a long way in stemming the flow of youth vaping,” said William Tong, Connecticut’s Attorney General, earlier this year referring to the lawsuit. “We are under no illusions and cannot claim that it will stop youth vaping. It continues to be an epidemic. It continues to be a huge problem. But we have essentially taken a big chunk out of what was once a market leader.”

In a bid to avoid bankruptcy that would result from settling this suit, Juul Labs Inc. has had to accept financial help from its early investors whilst setting in motion plans to lay off about a third of its global staff.

Us consumers turn to other brands

In other news, as the Juul ban in the US remains under review, local consumers are already starting to consider other brands. Vape retailers are reporting that customers are already transitioning to alternative brands. Will Montgomery, a sales representative for Aj’s Liquor, highlighted that even if the Juul ban goes into effect, vape sales will not be affected as consumers will just migrate to different brands. “People are still going to need nicotine,” he said.