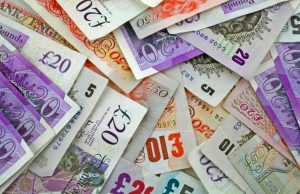 How smoking drains your pockets in more ways than you think

Diane Caruana - October 24, 2016 1
Many smokers in the UK are observing Stoptober, and others have perhaps considered it. Stoptober, is a campaign organized by National Health Service (NHS),... 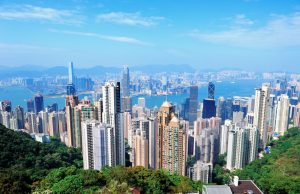 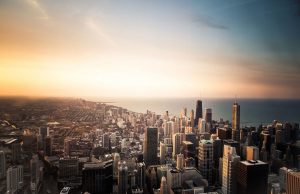 Unreasonable 160% tax on e-liquids in Chicago

Diane Caruana - October 18, 2016 3
This was the argument made by a vaper on the site Steve K’s Vaping World, regarding the topic of the over taxation of vaping... 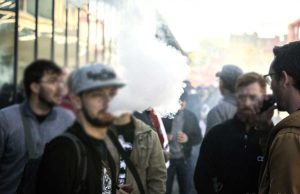 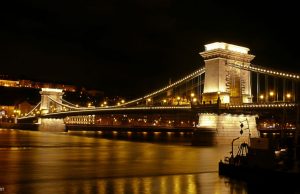 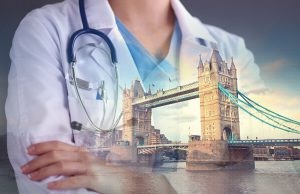 Diane Caruana - October 5, 2016 0
The UK is one of the leading countries in relation to research about e-cigarettes. Vaping businesses are thriving and the number of vapers has... 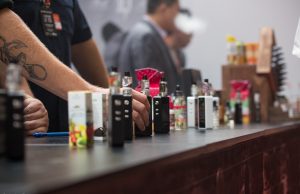 Diane Caruana - September 30, 2016 0
Whilst many of the federal standard requirements in terms of packaging and labelling are similar to those required by the state, others such as... 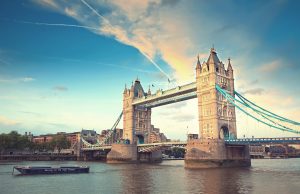 Good news from England and Italy, but tax threat persists in... 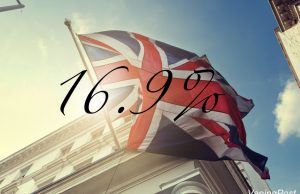 Jérôme Harlay - September 22, 2016 0
Smoking rates are in free fall in the UK, with almost one point gained against tobacco from one year to the other, over the last... 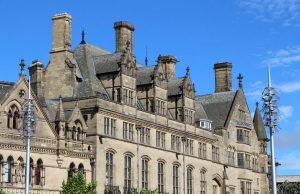 Diane Caruana - September 7, 2016 0
Being an ex-smoker himself, Councillor Simon Cooke is very passionate about finding ways to assist smokers quit the deadly habit. He pointed that despite...
1...9101112Page 10 of 12