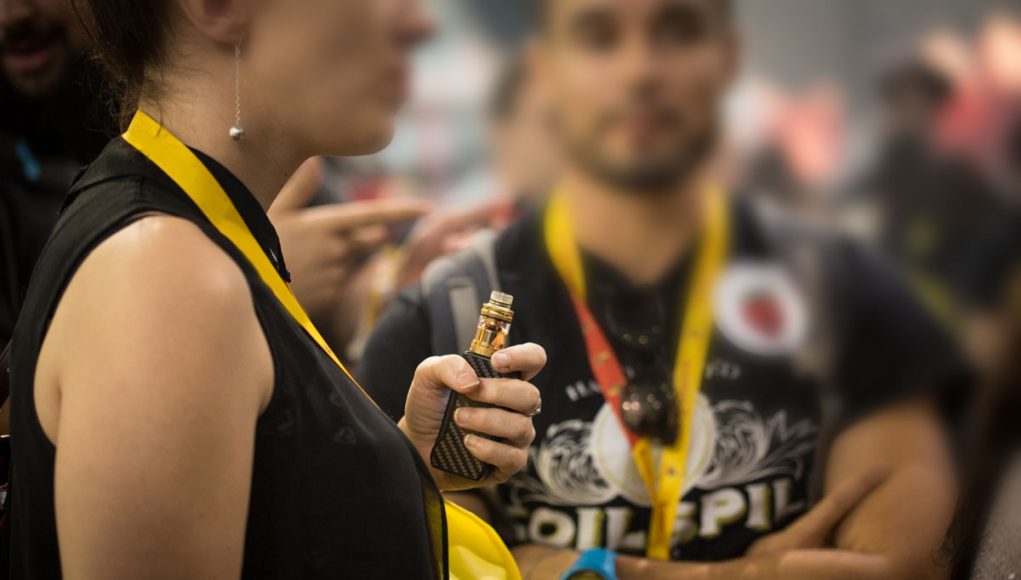 Earlier this year the PHE pointed out that impelling vapers to use their vaping devices in smoking areas, will not only expose them to harmful second hand smoke, but also undermine their efforts of quitting the deadly habit by pushing them in the presence of smoking.

The health organization had also insisted on other ways of offering support as an employer, such as suggesting more frequent and shorter breaks for vapers, than for smokers. E-cigarettes provide a lower (and slower) dose of nicotine than their combustible counterparts, hence vapers need to vape more often than smokers need to smoke.

The majority implement same policies for vapers and smokers

Unfortunately research by The Freedom Association found that 87% of councils apply identical policies for vaping and smoking and that 29% of councils even require e-cigarette users to vape in designated smoking areas. It is worrying to witness this hostility towards the products proven to be the most effective smoking cessation tools, even in a country that fully endorses them.

One council that stood out for its compliance and support to vapers was that of the London Borough of Enfield. The latter actively encourages staff to vape instead of smoking tobacco, and even allows vaping indoors.

It is never acceptable to require vapers to share the same outdoor space with smokers. Andrew Allison, Head of Campaigns at The Freedom Association

The report’s author and head of campaigns for The Freedom Association, Andrew Allison, pointed out that this non compliance by the majority is unacceptable.  “Public Health England stated earlier this year that smoke free policies should display a clear distinction between vaping and smoking, and that it is never acceptable to require vapers to share the same outdoor space with smokers. It is clear from this report that the vast majority of councils across the UK are ignoring this advice.”

Urged to review their policies

Allison concluded by urging non compliant councils to review their policies in line with the recommendations of PHE, adding “Those councils who currently require vapers to vape in designated smoking areas, should now immediately change their policies, and all councils allow some form of indoor vaping based on the current evidence that indoor vaping does not constitute a risk to public health.”