The proportion of ex-smokers keeps increasing among British vapers

The British Association of fight against smoking ASH has been conducting an annual surveys since 2010 on the use of electronic cigarettes by adults in Great Britain. This year, the survey was conducted online from February 26 to March 12 over 12,000 individuals. The figures have been weighted and are representative of all UK adults aged 18 and older.

The perceived harmfulness of e-cigarette deteriorates 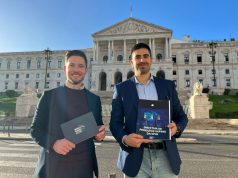