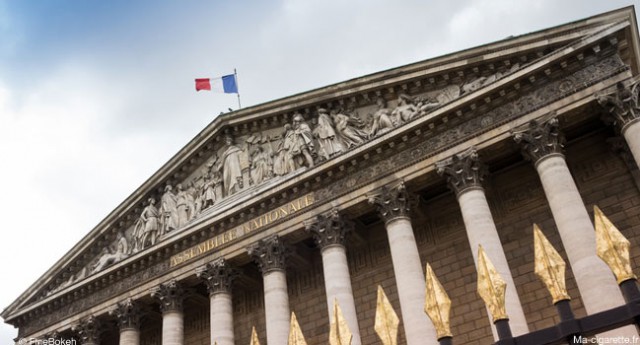 Debates on advertising and plain packaging

As rejected by the Senate, the text voted on 1 December by the National Assembly has been adopted in the late morning, today.

The iconic measure of National Tobacco Reduction Plan, the plain packaging, which crystallized all the debates, should soon become the bulwark against the start of smoking addiction by non-smoker teenagers, that it priority target.

Advertising posters on the premises, also widely discussed, will be allowed for electronic cigarettes and e-liquid brands “inside the shop and not visible from the outside”. Any other form of advertising and direct or indirect propaganda will be prohibited from 20 May 2016 on.

At that time, vaping will be prohibited in:

The text could be enacted as soon as early January, after a stop by the Constitutional Council. Parliamentary pleas have already been announced.