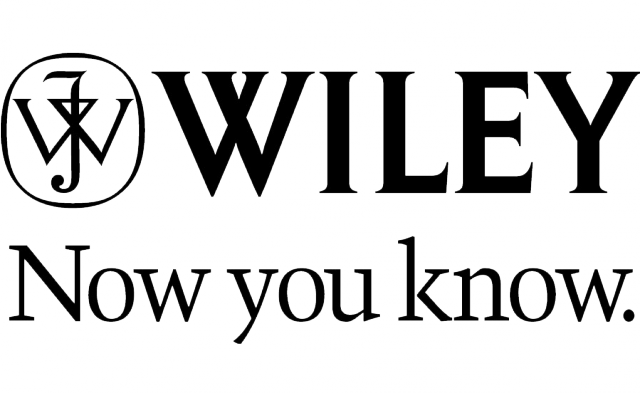 The scientific editor, John Wiley & Sons, Inc (Wiley), published a press release to emphasize the study leaded by Dr Konstantinos Farsalinos on nicotine delivery by e-cigarettes published in the journal Addiction, one of the oldest and most prestigious medical journals in the world on topics like smoking and e-cigarette research.

Only one month after its publication, the journal released an official press statement about Farsalinos’ study, an added value to its valuable scientific content.

“Since consistency in nicotine delivery from e-cigarettes is a requirement of the EU Tobacco Products Directive, I believe the protocol proposed in this study is feasible and reliable, and can be used for regulatory purposes,” -Dr. K. Farsalinos
The article recalls the major findings of the original study:

The article also points out that the determination of nicotine dose delivery by e-cigarettes is a prerequisite to evaluating the effectiveness of e-cigarettes as a smoking substitute.

Besides the testing of the performance of various e-cigarette types, the study also proposes a rigorous protocol that, the authors hope, will be adopted as a standard in future e-cigarette studies. In the framework of the EU TPD, such a protocol is necessary to homogenize product testings and quantify emissions. It is also required by the EU Commission that e-cigarettes deliver nicotine on a constant mode and within a strict range.

This is one of the reasons why such a protocol is required and it is important, for the objectivity of the analysis, that such research is carried out by independent groups, like Dr Farsalinos.

Other laboratories are in the run for the determination of emissions quality: Tobacco Giants (Fontem Ventures and Lorillard, for example) and other research teams like the Swiss Federal Institute of Technology in Zurich, the University of Irvine, CA or the Roswell Park Cancer Institute (Buffalo, N.Y.).