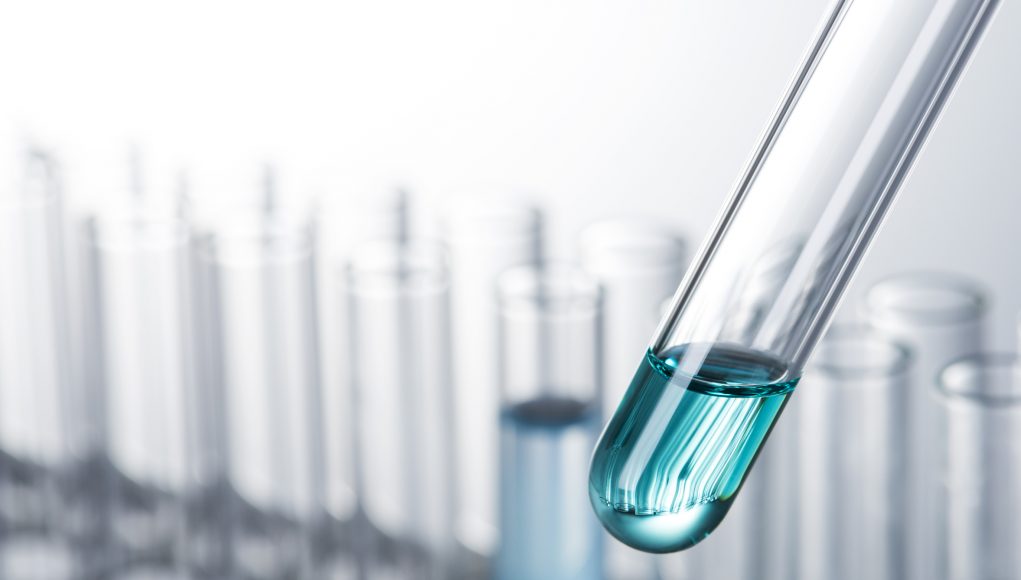 Shen and co-authors demonstrated that significant differences in cellular response exist between e-vapor and tobacco smoke exposed cells. They further demonstrated that e-vapor has clear and significant effects on cellular functions that underscore the potential risk to e-cigarette use. Their study is original since the direct effects of e-vapor exposure on global gene expression in human epithelial cells has not been previously examined.

They studied the direct effects of e-vapor exposure on global gene expression. By gene expression, understand the way the cells activate or not some functions that are buried in their genetic code. The activation is linked to the conditions that the cells experience and the different stress they undergo.

Effects of cigarette smoke on cells
Exposed to tobacco smoke, the cells covering the airways are able to change their metabolism (genetic level) to enable antioxidant and detoxification pathways. This response to an oxidative stress (tobacco smoke) is rapid and prolongated. Other changes are observed in cell structure, adhesion, cell cycle, immune response, and cell death.

Comparative studies (smokers vs never or non-smokers; smokers with and without cancer) established that tobacco smoke initiates changes in the cellular machinery of the airway coating that alter the cell-to-cell communication functions that contribute to an efficient immune response. The secretion of mucous by cells that were not supposed to do some is also characteristic for smoker’s. Cell adhesion properties were also diminished in smokers developing a lung cancer. In other words, smoking may create inflammation and reduce the immune response to aggressions while lung cancers are associated to looser cells, like a crumbling wall.

For the US and Chinese authors from the University of Virginia, (Charlottesville, USA) and Zhejiang University (Hangzhou, China), the direct effects of e-vapor upon inhalation can be explored at the cellular and genetic levels. These can be alterations in the cellular structure and/or metabolism, global changes in gene expression and alterations in small populations.

Their methodological approach involved in vitro testing of human cell extracted from the coating of the bronchial tree (epithelial cells, HBE) to purified air, e-vapor and tobacco smoke. Their protocol is published in their scientific report that is accessible without subscription.

Briefly, they used a smoking machine TE-10 to expose the cultured cells to filtered air (blank reference), e-vapor and mainstream cigarette smoke. E-cigarettes refill cartridges (e-liquids) were purchased commercially from the e-cigarette manufacturer (Volcanoecigs.com) and contain either 0 mg/ml or 16 mg/ml nicotine. Tobacco reference cigarettes 1R5F were obtained from the University of Kentucky.

The authors compared e-vapor and mainstream tobacco smoke’s effects on human epithelial cells in culture and point out that e-cigarette emissions do not elicit many of the cell toxicity responses observed in cells exposed to tobacco smoke.

Both tobacco smoke and e-vapor significantly affected the expression of genes related to the immune function.

Their results suggest that exposure to e-vapor without nicotine alters cellular phospholipid and fatty acid triacylglycerol metabolism and in particular glycerophopholipid biosynthesis.

Glycerophopholipids are a class of lipids (fat) that are a major component of all cell membranes, whose function is to protect the cell from its surroundings. The cell membrane is selectively permeable to ions and organic molecules and controls the movement of substances in and out of cells.

Hence, by the alteration of this function, one may understand that the cells become more fragile upon exposure to e-vapor. Imagine a barrier that becomes porous…

E-vapor exposure also enhanced the signaling by the Nerve Growth Factor (NGF) that plays a modulatory role in the immune system. A dysregulation of this factor has been linked to Alzheimer’s disease. It also contributes to tobacco smoke-induced asthma, which raises significant questions about prolong use of e-cigarettes in this regard.

The researchers were also interested in determining if a cellular signature on transcription was created by the presence of nicotine in the e-vapor. Transcription is the first step of gene expression, when a segment of DNA (deoxyribonucleic acid) is copied in RNA (ribonucleic acid) that helps synthesize, regulate, and process proteins; a fundamental role in cell functioning.

The authors point out the relative innocuousness of nicotine and its derivative on cell metabolism. Nevertheless, this pharmacologically-active components stimulate release of the pleasure reward neurotransmitter dopamine in the brain and are contributing to smoking addiction and continuation.

Among the pathways significantly altered in presence of nicotine are cytochrome P450 function, retinoid and vitamin A metabolic processes, all previously associated to nicotine catabolism (degradation). Cytochromes are membrane-associated proteins that are involved in the deactivation of toxic chemicals but also in the bioactivation of inactive substances. Retinoids are involved in epithelial cell growth, they belong to the family of the generic vitamin A.

The team also noted  the effects of e-vapor containing nicotine on DNA replication, cell cycle control, cellular transcription, translation, and metabolism. These effects persisted after the initial exposure to the aerosol has stopped.

Few data are available to date for e-vapor

The reasons of the limited availability of data on the effects of the aerosols produced by e-cigarettes on human cellular function are the wide diversity of e-cigarette types and the even wider e-liquid composition. According to the authors, the diversity of both may be related to the current absence of regulation.

Previous warnings on a potential threat on the respiratory immune system

The potential dangerousness of e-cigarettes for the immune function is not a new concept. Dr I. Jaspers already mentioned, during a special session of the American Association for the Advancement of Science (AAAS) annual meeting, on February 12, 2016, findings of her team at the University of North Carolina, Chapel Hill, where they focussed on e-liquid additives like aromas and their effects on the defensive barrier of the pulmonary tree.

Jaspers got interested in cinnamon-flavored e-cigarettes containing cinnamaldehyde and pointed out a significant negative effect on epithelial cell physiology and barrier function. Her ongoing research on blood natural killer cells (macrophages) revealed that cinnamon may have immune suppressive effects.

Shen et al., the authors of the present article, also argue that their results support the notion that much more caution needs to be applied prior to endorsing these products as risk free alternative.

Since their introduction and in absence of current regulation of these ENDS, new questions are arising in terms of risks. Most of those questions have already been or are being answered for combusted tobacco that appeared on the market more than 100 years ago. But for the younger e-cigarettes, the long-term effects are not known and can only be conceptualized and deduced from medical reports related to each individual component of the e-liquid. The effects of combined ingredients remain to be studied.

In addition to providing a guidance for future research, the authors aim at conveying a clear message to the FDA and other bodies in future discussions of the risks and future regulation of these products.