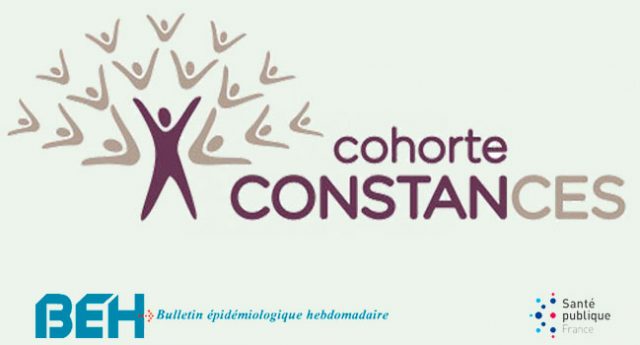 Vaporizer use is very rare among non-smokers

Benoit Vallet, Director General of Health announced it during the vape Summit and this becomes concrete, the CONSTANCES cohort survey delivers its first data, as published in the Bulletin épidémiologique hebdomadaire, edited by the new agency Public Health France.

The treatment of preliminary data gathered by the French CONSTANCES project on e-cigarette and tobacco use reveals that:

“These preliminary results on e-cigarette do not suggest gateway effect to tobacco smoking“, write the authors and they add that the results “rather suggest that it is used for smoking cessation“.

I have always known that this was a BS talking point of those with ulterior motives regarding ecig use, and just added more fuel to their fire of “What about the Children?!?” Well there you have it, concrete proof that the “Gateway theory” is just that, a “Theory” which has never been proven since its inception.

And to all those Health Bodies around the world who will disregard this evidence because it wasn’t done by them; time to pack your bags, since most of the medicine you practise wasn’t invented by you in the first place. No more picking and choosing what you will believe. You have just been exposed as the frauds you are, let the games begin.