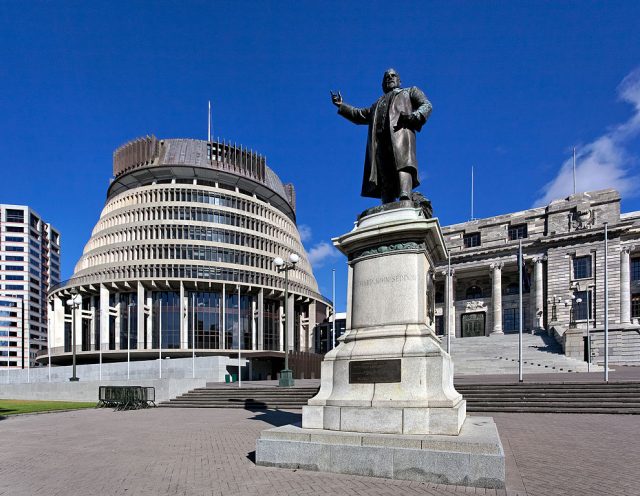 Internationally, World Smokefree Day is known as World No Tobacco Day, and is celebrated annually on 31 May.

“They may well take a case against the government, but the advice we have been getting over time now has been that the risks of them being successful… is reducing,” -J. Key.
In New Zealand, this day was chosen by the government to announce its plan to introduce plain packaging, a measure recommended by World Health Organization that is definitely not welcomed by the tobacco industry like British American Tobacco NZ that declared being “strongly opposed” to plain packaging and reserved the right to take legal action.

Many countries backed plain packaging and the New Zealand Prime Minister, John Key, declared he would ignore the threat of legal action from Big Tobacco to continue pushing forward this measure.

Associate Health Minister Sam Lotu-Iiga noticed that “twelve New Zealanders die prematurely every day from smoking-related illnesses – each of these deaths is preventable” in support to to the Prime’s position.

Newshub reveals that this day was also chosen by a bunch of senior ministers to push e-cigarette at governmental level. After the scientists took position in favor of nicotine e-cigarettes and denounced counter-intuitive effects of the ban on nicotin e-liquids, the ball is now in the government’s court.

The government is currently rising taxes on tobacco products in order to achieve a political agenda for a Smoke-free country by 2025. Other strategies are being discussed at governmental levels like reducing the nicotine in cigarettes to non-addictive levels to lower smoking dependence.