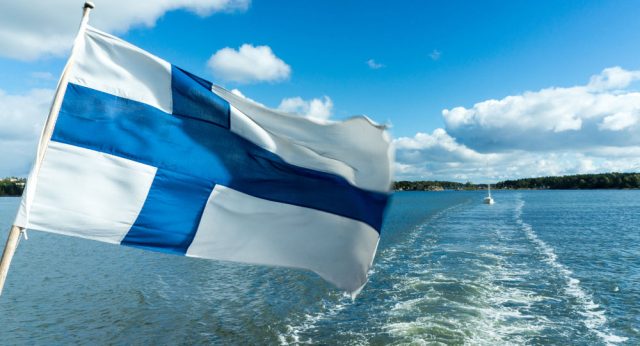 The Finnish Government apparently denied any type of warnings, did not give an ear to listen to the 50,000 Finnish vapers and applied the precautionary principle in full.

The Government simply assimilated the e-cigarette to the cigarette itself, in a perspective of making the country tobacco-free in 2030. In that, they also ignored the European principle of proportionality (Article 5 of the Treaty on European Union), which states that two different products should not be regulated in the same way without substantial justification.

The risk reduction approach for the e-cigarette, as recommended by the UK Royal College of Physicians was probably not substantiated enough to the Finnish MPs who decided to go through a Public Health Battle against e-cigarette AND cigarette, as both are submitted by the same Directive:

“This Bill aims at bringing to an end the use of addictive tobacco products that contain substances toxic to humans and other nicotine containing products.

To achieve this, the Bill enacts provisions that prevent initiation to tobacco products and settlement of addiction to nicotine, that promote ending the use of tobacco and assimilated products, and that protect the public from exposure to their smoke.”

“They basically insisted on justifying all the vaping restrictions based on the harm of smoking”, writes Juhani Orelma, who quotes one of the inconsistencies of the law. The Government set a grace period so people can order e-liquids abroad during the mandatory 6 months notification period but due to the late notice, a gap of about 1 month and a half in January-February 2017 will prevent Finnish vapers from buying nicotine e-liquids and force them to go to Sweden to make their purchase (10 ml at a time).

Last March, Finland was preparing its revised Tobacco Act in prevision of the future implementation of the EU TPD. Besides legal requirements imposed by the Article 40 , the government was about to introduce extra “precautionary” provision that could make Finland running the most draconian legislation to date:

In between, different sources on social media also evoked measures to prevent Finnish vapers from importing e-liquid from abroad: importation of e-liquids limited to 10 ml at a time if there are no warnings in Finnish and Swedish, in other word, any e-liquids originating from any other country except Sweden.

Besides the required permit for selling vaping products, other measures for vape shops would prevent vapers from freely accessing the products: Presentation of the products only on catalogs and the ban on vaping in stores.

What is being done in this Scandinavian and European Member State is monitored on a Blog maintained by a Finnish vaper who is acknowledged for updated information.

A note, the warnings have to be in both finnish AND swedish.

Thanks a lot, Juhani. I have fixed this in the text.